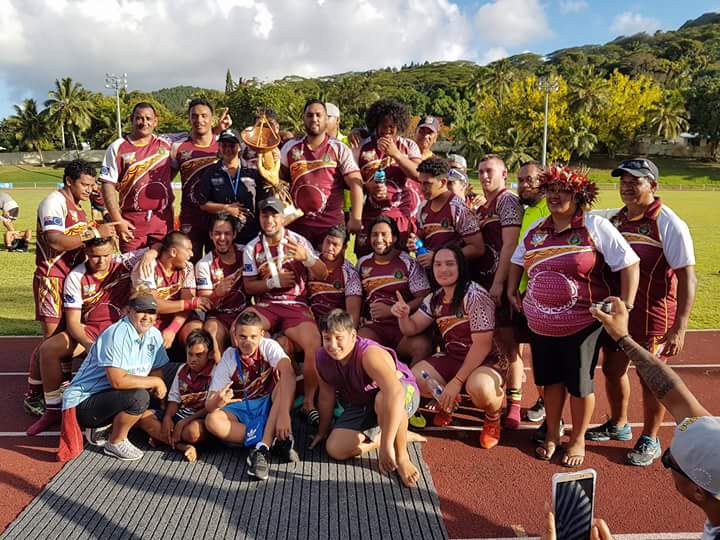 Touring team, the Queensland Kukis, have won the 2018 Cook Islands Rugby League Nines after defeating the Arorangi Bears in the tournament final in Rarotonga.

Played at BCI Stadium, the Queensland Kukis, who featured six players with Queensland Cup experience, held an edge over the local teams in the tournament, going through undefeated and winning the final 10 – 6 over the Bears.