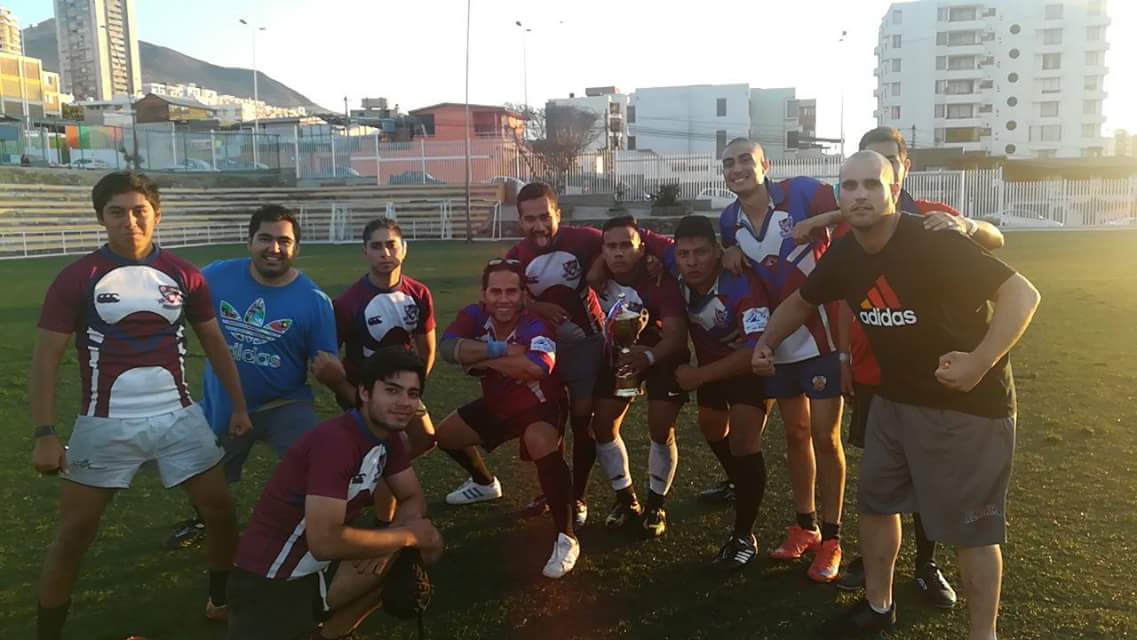 The Tercer Torneo held in northern Chile by the Futbol A 13 Chile saw four clubs from around the region do battle in the final piece of silverware on offer in season 2017.

Played at Estadio Cancha in Antofagasta, the four participants were the Colombian linked Nomades, the Venezuelan linked Toros, the Bolivian linked Tiburones Varones and the Grizzlies.