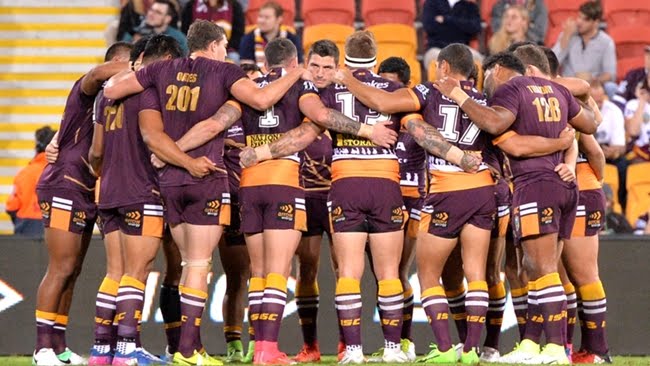 The Brisbane Broncos will venture to Port Moresby to play an historic trial against the PNG Hunters next year.

The club today announced the fixture would fine-tune the Broncos’ preparations for the 2018 NRL campaign with a match at the PNG National Football Stadium on Saturday, February 24.

The trial match will bring the most popular NRL club in PNG to the one country in the world where rugby league is the national sport.

It will also include a host of community engagement opportunities for the people of PNG.

The Broncos are expected to fly a full-strength squad north for the match, which will be their final hit-out before they open the NRL season with a clash against the Dragons in Sydney on March 8.

Brisbane chief executive Paul White said the move would be exciting for both the club and the Papua New Guinean public, who will get to watch their reigning Intrust Super Cup champions take on the Broncos.

“We know the Broncos have a massive supporter base in PNG and we are respectful of the fact that rugby league is the national sport in their country,” said White.

“We are also proud that their national captain at the Rugby League World Cup, David Mead, plays for the Broncos.

“The Broncos are always mindful that our trial games are a way to give something back to the rugby league community and this trip to PNG will do just that.

“This will take the form of not only the game, but also events and activities that will involve the wider community.”