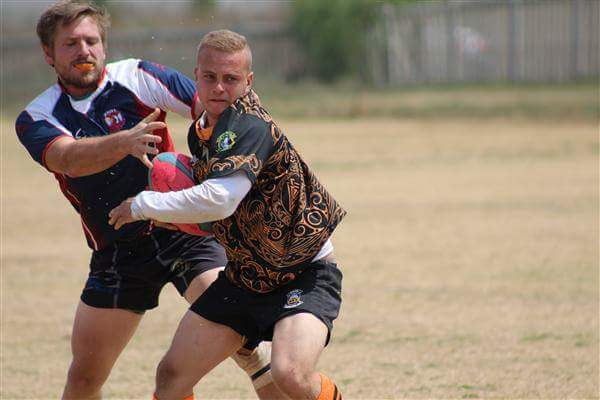 Mustangs too strong for Kriel in Protea Cup Final

The Johannesburg based Mustangs Rugby Club are the 2017 Protea Cup Champions after defeating the Kriel Roosters 34 – 22 in the National Final on Saturday.

The Protea Cup is the South African Rugby League’s Second Division title and sees the best clubs that don’t qualify for the Mpumalanga and Gauteng Rhino Cup Final series battle it out for national honours.

Kriel qualified for the national final after defeating the Middelburg Broncos in the respective Mpumalanga Final, whilst the Mustangs defeated the Silverton Silverbacks.