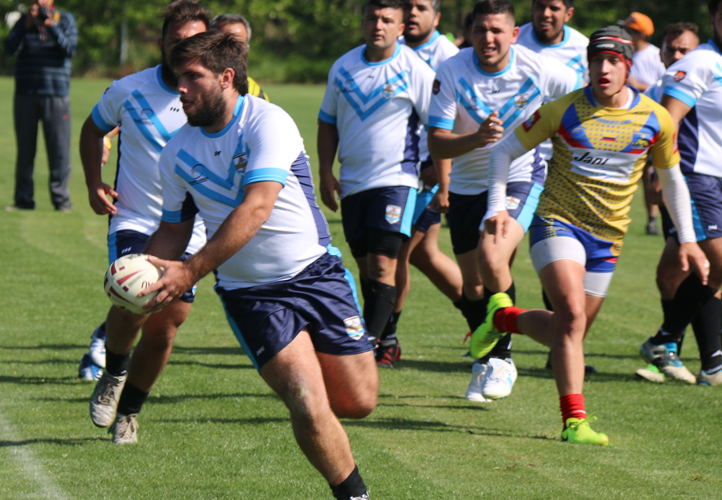 Tournament hosts, Chile, are set to take on Argentina in the inaugural Latinoamericano Championship Final after both teams secured wins in the opening round of the tournament.

Taking place in Los Angeles in the Bio Bio Province of Chile, it was Argentina and Colombia who shared the honours of kicking off the first full Rugby League International ever played on South American soil.

Kicking off at 4pm local time, the more experienced Argentinan side was clinical against the Colombians, securing a 36 – 4 win, which included a hat-trick to Ignacio Traversa.

In the other match, hosts Chile, ran out 54 – 8 winners against a gallant Brazilian team.

Chile will now take on Argentina in the Latinoamericano Championship Final on Saturday, whilst Brazil will face Colombia in the Third Place Play-Off.

Saturday will also feature a Women’s Nine-a-side match against Chile and Argentina.