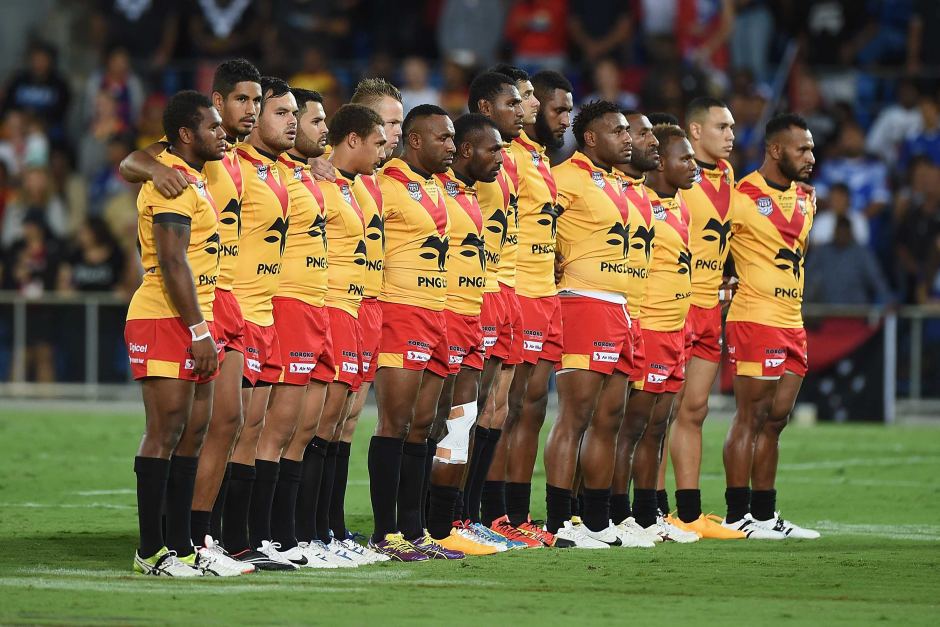 The Rugby League World Cup 2017 is pleased to announce that the first match in Papua New Guinea between the PNG Kumuls and Wales at Oil Search National Football Stadium has sold out.

RLWC2017 General Manager, Commercial Rohan Sawyer thanked the people of Papua New Guinea for their support ahead of today’s match, which kicks off at 3pm (4pm AEDT).

“We have known all along that Papua New Guineans are very passionate about their rugby league and this has been clearly demonstrated through their support of purchasing the tickets for the game,” Sawyer said. “We are really pleased with this outcome and look forward to the game.’’

He said there were still tickets available for the two remaining matches at Oil Search National Football Stadium between the PNG Kumuls and Ireland on November 5 and against the USA on November 12, and urged fans to get in early to not be disappointed.

The sell-out in PNG comes after the tournament got off to a strong start in Melbourne on Friday night, with a crowd of 22,724 watching Australia defeat England 18-4 in a gripping encounter in which the scores had been locked at 10-4 until the 76th minute.

The tournament continues today with PNG playing Wales, who have given up the home dressing room to the Kumuls after winning a toss between the teams, followed by New Zealand against Samoa at Mt Smart Stadium at 8.10pm NZT (6.10pm AEDT) and Fiji playing USA at Townsville Stadium at 7.40pm AEST (8.40pm AEDT).