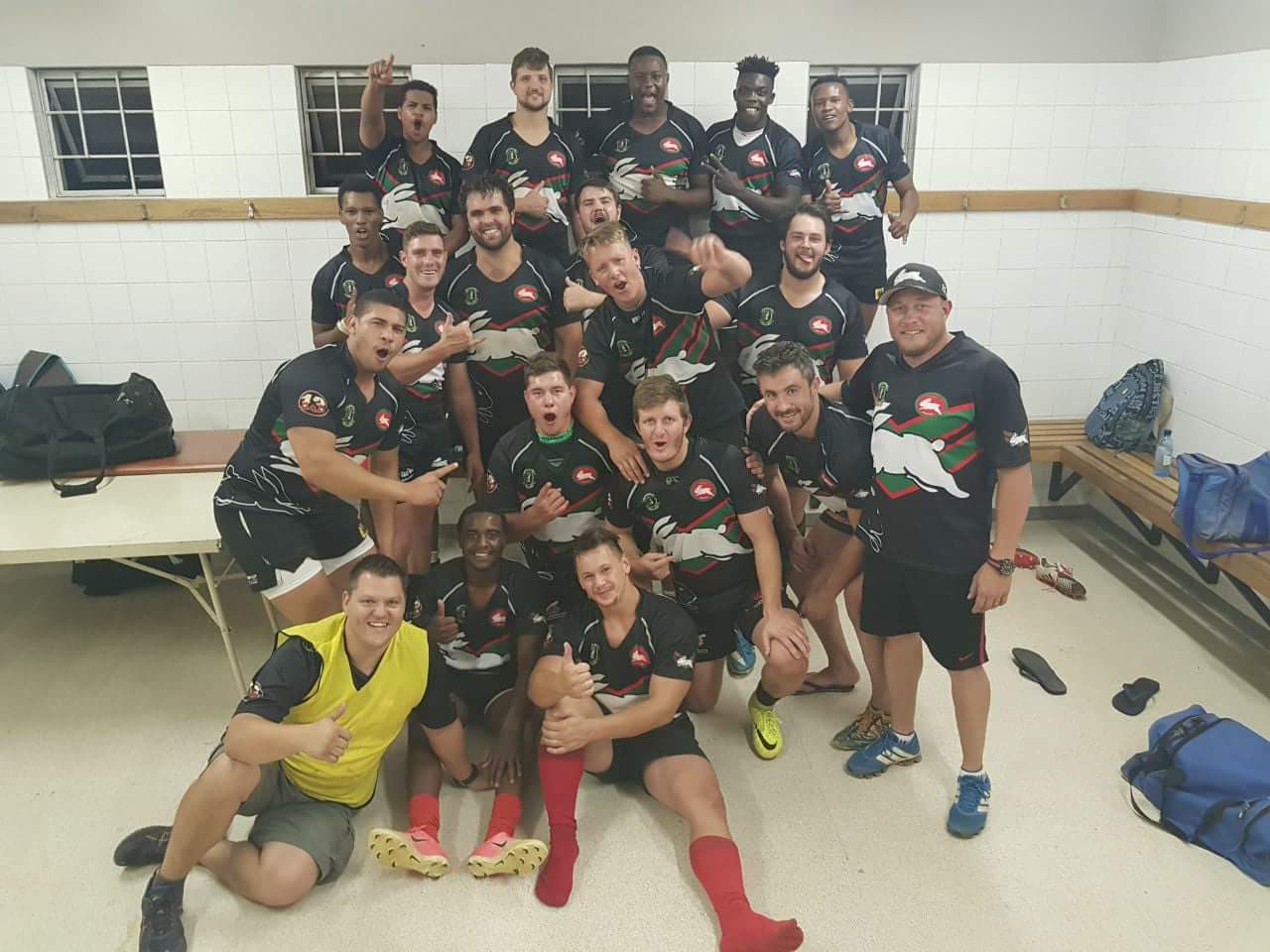 The Witbank Knights are the 2017 Mpumalanga Mpu Cup Minor Premiers after recording a 45 – 20 win over the Ermelo Tomahawks in the 5th and Final round of the regional competition.

Heading into the final round of the regular season, both the Knights and Tomahawks had enjoyed wins in their previous three matches.

The two teams will now meet again this weekend to decide the Mpu Cup Championship in the Regional competition Grand Final at Witbank.

In the other match played, the Kriel Roosters recorded a 36 – 4 win over the Middelburg Broncos.

The Roosters and Broncos will now face each other again in the 3rd Place Play-Off as curtain raiser to the Mpu Cup Grand Final.

In other games played over the weekend in South Africa, the South Central Rabbitohs defeated the University of Pretoria Tuks (Reds) 34 – 14 in the Gauteng Regional competition to continue their undefeated start to the season.