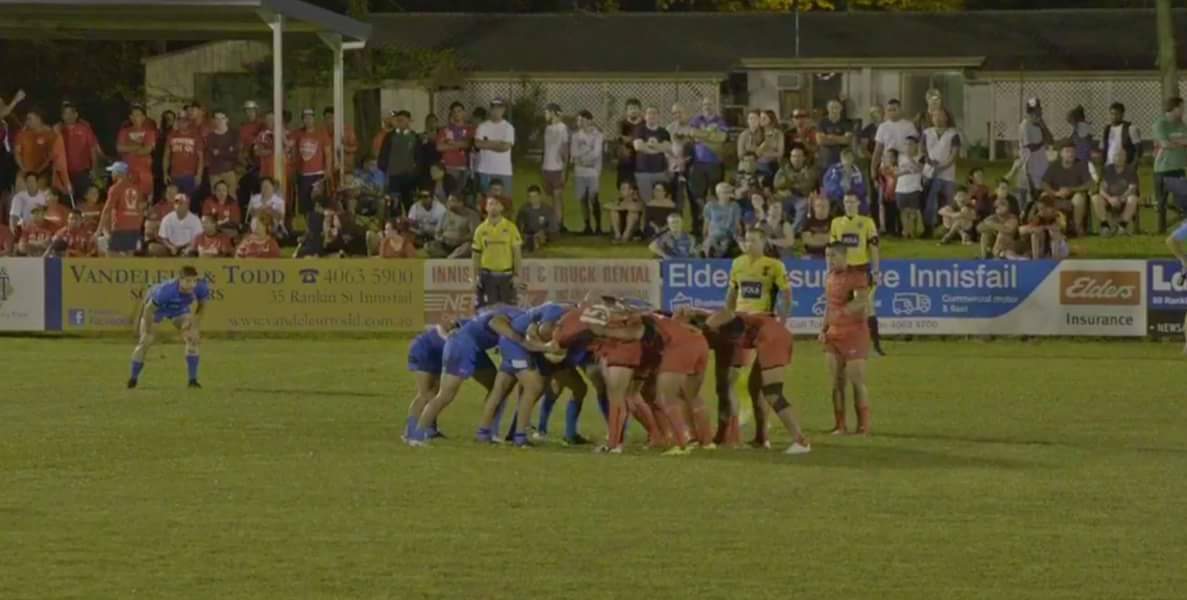 Tonga too strong for Italy in World Cup warm-up

Tonga have opened their World Cup preparations with a tight and entertaining 16-6 practice match win over Italy in Innisfail.

All eyes were on forwards Jason Taumalolo and Andrew Fifita, both playing their first match for Tonga since turning their backs on New Zealand and Australia, but the duo only played the first 20 minutes of the match.

Fifita made the crowd roar with a strong carry from the first hit up, while Taumalolo made plenty of metres despite two nervous knock-ons.

Italy fullback James Tedesco was also only sighted for the first 20 too but he saved a certain Michael Jennings try and made a 40-metre break from near his own goal-line.

Tonga opened the scoring down the Azzuri’s right side through Gold Coast Titans centre Konrad Hurrell and did it again when Tevita Pangai Junior finished a scrappy backline move.

The determined Italians, featuring four North Queensland-based players hung around, and were back in the match when winger Josh Mantellato swooped on a Tonga mistake close to the main break to make it 10-6.

Despite Italy’s bravery Tonga’s massive pack finally managed to deliver the finishing blow under the sticks with 10 minutes remaining.

Both teams will open their Cup campaigns next Sunday in a double-header in Cairns. Italy will play Ireland while Tonga take on Scotland.