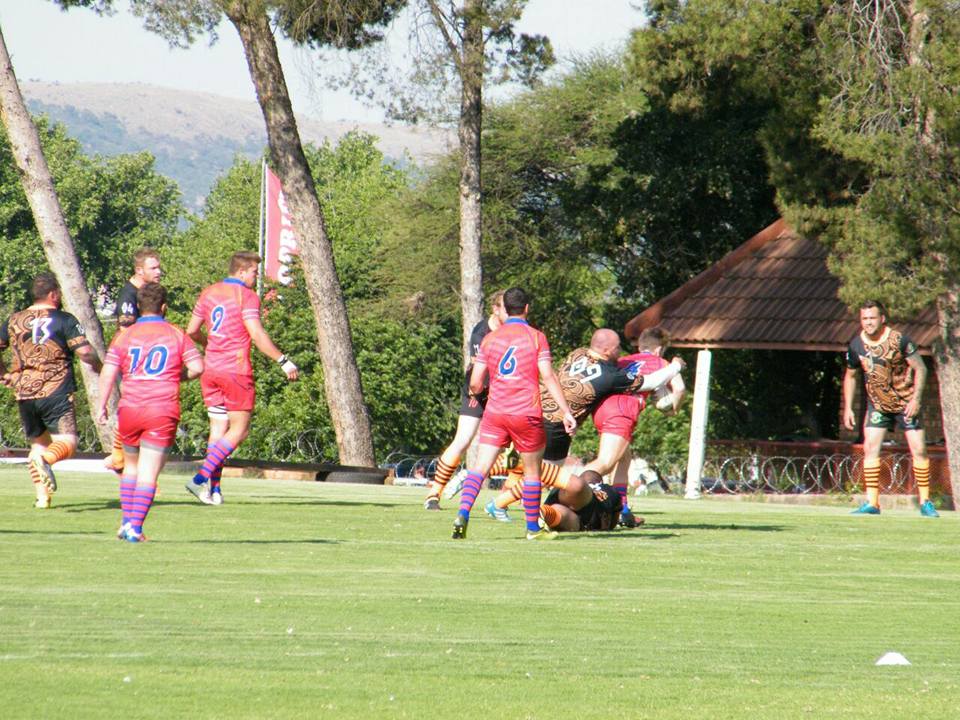 A 34 – 14 victory over the Kriel Roosters has helped the Witbank Knights take top spot in the 2017 Mpumalanga Mpu Cup.

The Knights have edged the Ermelo Tomahawks for the top position after securing a superior for and against in the regional competition, with the two clubs the only undefeated sides left in the competition after four rounds.

In the other Round Four match played, the Middelburg Broncos defeated the Witbank Vipers to record their first win of the 2017 season and move into third place on the Mpu Cup ladder.

Meanwhile in the Gauteng Cup, some massive wins were recorded in Pretoria, with the Elsburg Bears, University of Pretoria Tuks (Reds) and South Central Rabbitohs all scoring over 80 points.

In the high-scoring triple header, defending premiers, the Elsburg Bears recorded an 82 – 4 win over the Hartbeespoort Rugby Klub, before the Tuks ran riot over the Johannesburg based Mustangs, running out 84 – 6 winners.

In the final game, current competition leaders, the South Central Rabbitohs ran out 92 – 10 winners over the Silverton Silverbacks.