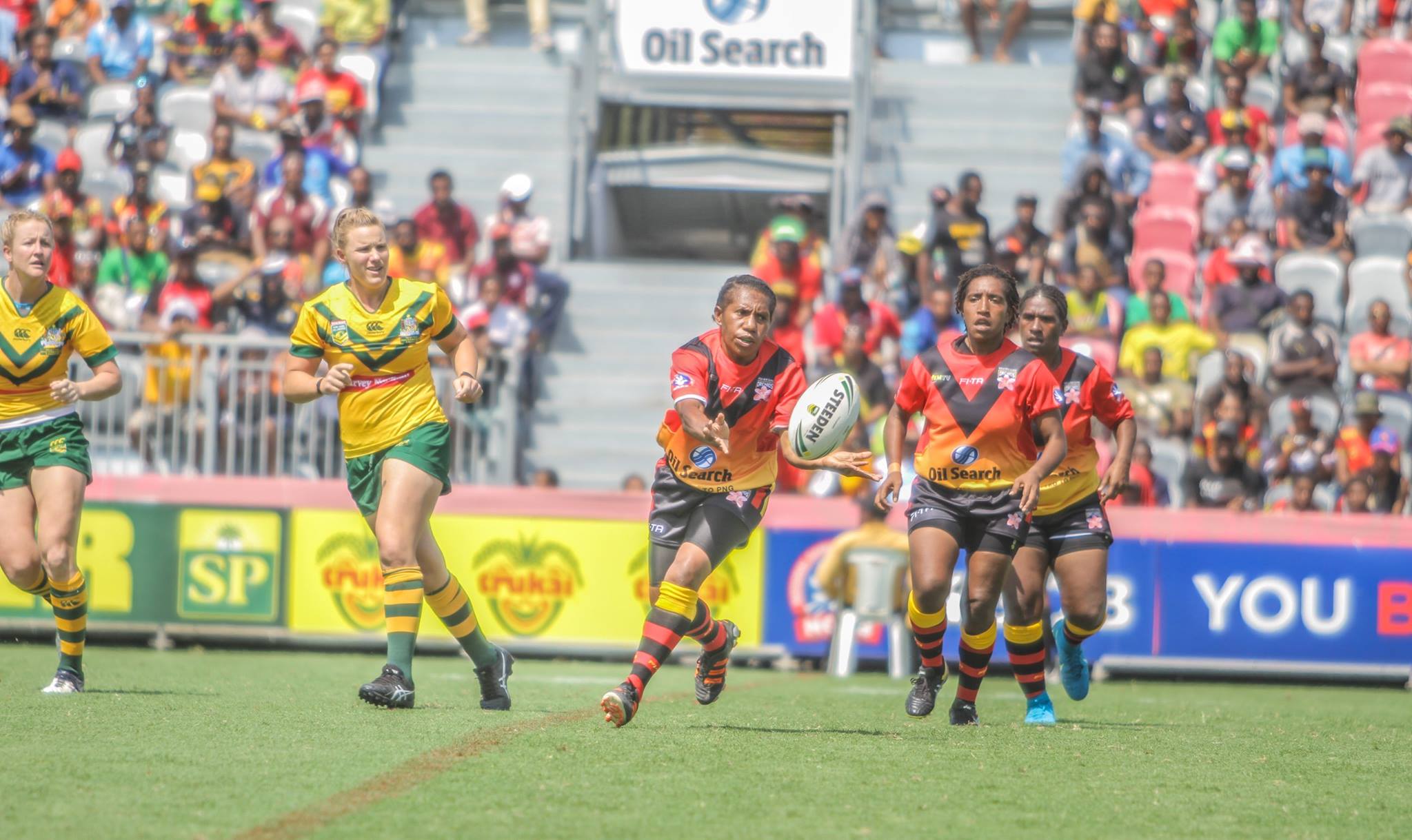 In what has been titled an ‘International Exhibit of Rugby League’, the event will see the Papua New Guinea Orchids, play only their second ever Rugby League match as a side, when the team takes on a Mayor’s Invitational Women’s All-Stars side kicking off at 6:00pm local time.

The Invitational Women’s side will be made up of some of the best Women’s Rugby League players from around Northern Queensland currently not involved with the Jillaroos or other teams taking part in the upcoming fifth Women’s Rugby League World Cup and will be another important match for the Orchids will be looking to improve after their game against the Jillaroos in Port Moresby back in September.

Following the Orchids match, the Italian Azzurri and Mate Ma’a Tonga National teams will go head to head in an exhibit match kicking off at 8:00pm local time.

The match will be both nations last warm-up match before playing in the opening round of the Men’s Rugby League World Cup the following weekend in Cairns.