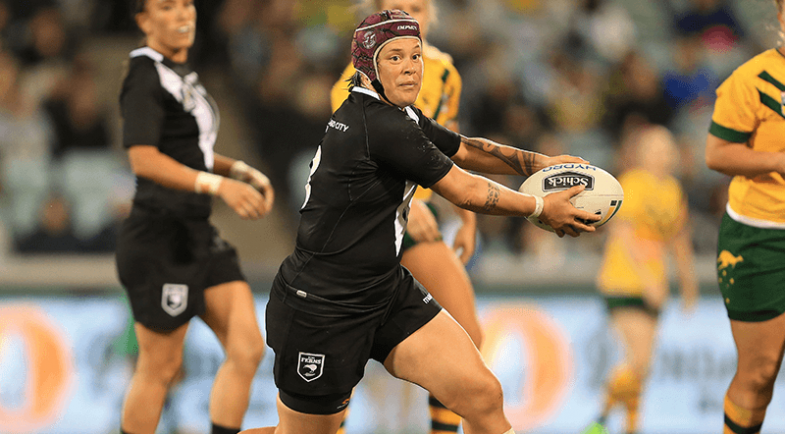 New Zealand’s Kiwi Ferns will assemble mid-November in preparation for their tilt at returning the Women’s Rugby League World Cup to NZ.

For the first time this selection process has included talent based in Australia, with a number of players making the trip to NZ to trial with their NZ based counterparts before the squad was selected.

The following squad, led by Laura Mariu, will head to Australia where they will play all their pool games in Sydney. The Women’s final will be played prior to the Men’s final in Brisbane on December 2, 2017. All Kiwi Ferns game will screen live on SKY in NZ.