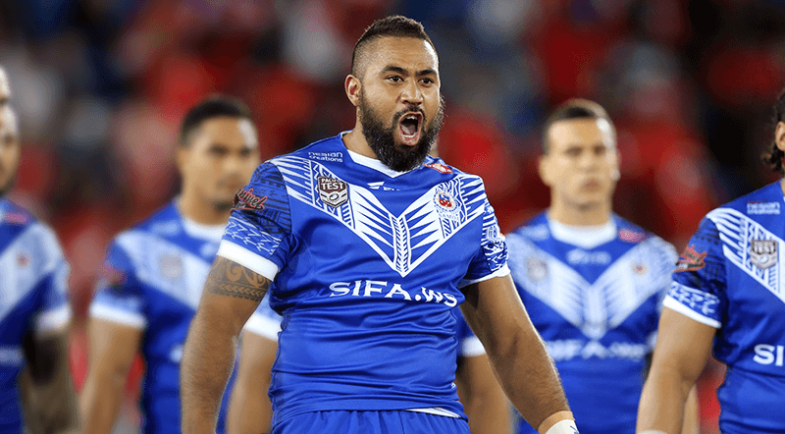 The Country U23’s will take on a Samoan side filled with over 1700 NRL or Super League First Grade games experience, with the Toa Samoa naming their team for the clash at McDonalds Park, Wagga Wagga on Friday, 13th October.

The match-up between the Country and Samoan sides will be the main event in a festival of football on the day, with an Open-Age Men’s Group 9 v Group 20 Indigenous match, Women’s tackle nines match between Riverina and Western and U17’s clash between Riverina and Monaro taking place from 3pm.

Regional fans will have the opportunity to meet some of the stars of the Rugby League World Cup, with the Toa Samoa to host an open training and signing session at Paramore Park, Wagga Wagga on Wednesday, 11th October; with training kicking-off at 3:30pm and the signing session taking place from 5:15-6:00pm.

Toa Samoa Coach Matt Parish believes the match is a great opportunity, not only for his side, but for Rugby League fans throughout the Riverina.

“Samoa and Country Rugby League have a great relationship which has been extremely supportive of the development of the game in Samoa for many years,” said Parish.

“I’m really pleased with the squad that we’ve announced for the Rugby League World Cup and it’s a great opportunity to see NRL and Super League quality players taking on some of the best young talent in Country Rugby League.

“There’s plenty of local talent taking the field earlier in the day and we’re really excited to be playing a game in Regional NSW for the first time and hope the fans can get out to the ground and support what should be a great day of football.”

Tickets will be available at the gate on the day – Adults – $10, Concession – $5 and Under 15’s – Free of Charge.
For those not in the Riverina, the match will be live streamed courtesy of WaggaWagga.TV and will be able to be viewed at both Wagga Wagga.TV and crlnsw.com.au