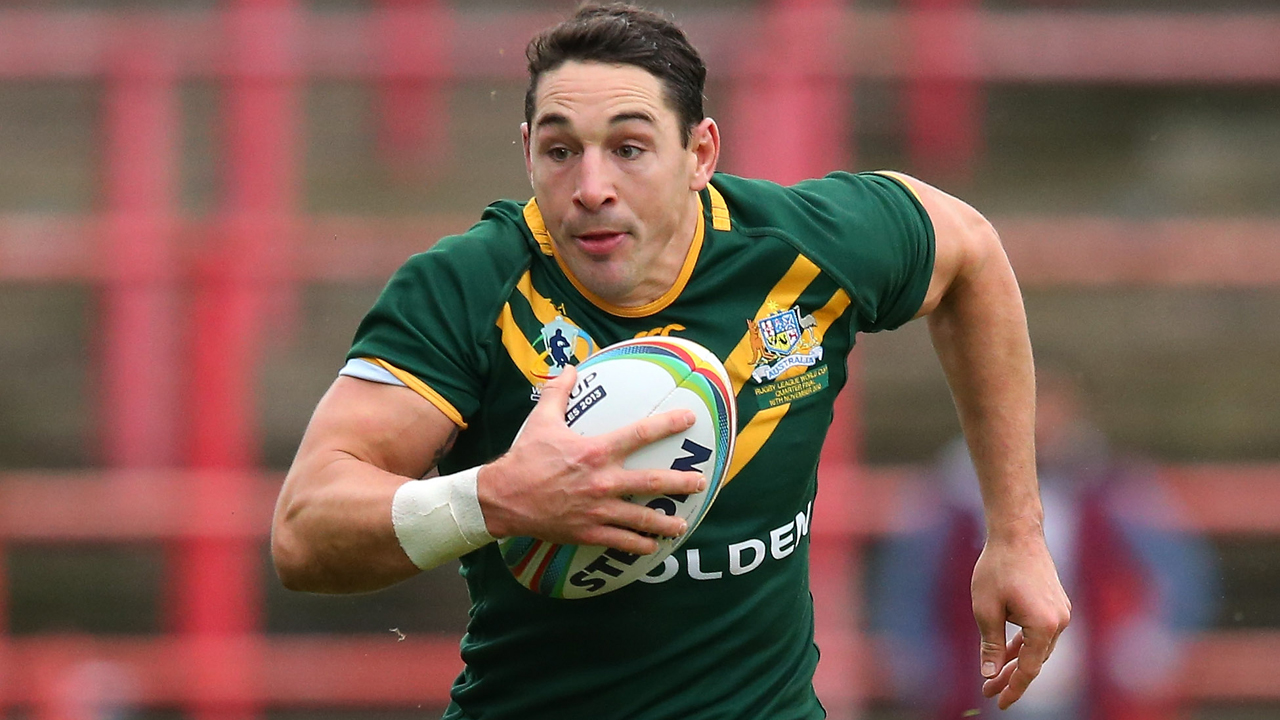 The Australian Rugby League Commission has today selected the following players to represent the Kangaroos in the 2017 Rugby League World Cup.

Seven members of the Premiership-winning Melbourne Storm outfit have been selected in the Kangaroos squad, which will open its World Cup campaign against England on October 27.

“This squad has the right mix of youth and experience, as well as an overall balance across the positions for a World Cup campaign,” Kangaroos Coach Mal Meninga said.

“It was selected based on form, performances in the State of Origin series as well as previously in the green and gold jersey.

“We have a number of players who can play multiple positions and that will be an advantage over the course of what we hope will be six matches.”

Fourteen players from the inaugural Kangaroos Origin Merit Team have been selected in the World Cup Squad.

The full Kangaroos World Cup squad will travel to Fiji for an exhibition match against both Fiji and PNG on October 14.

Tickets for the 2017 Rugby League World Cup are available at rlwc2017.com/tickets

The squad, listed alphabetically, is as follows: