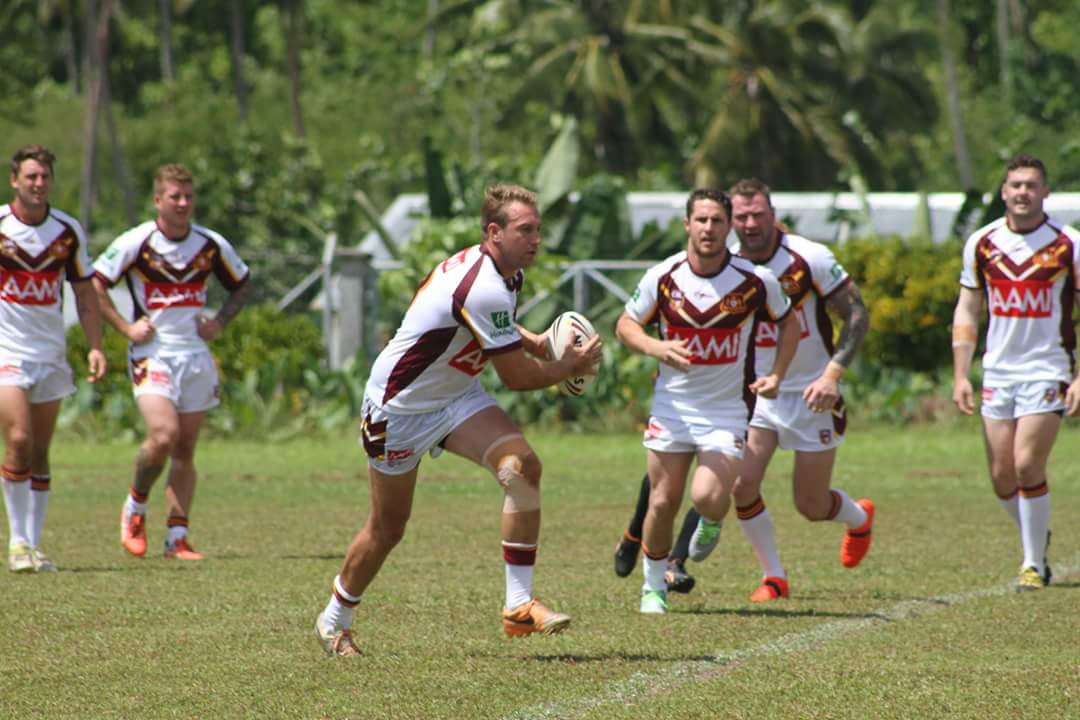 The brightest young talent in Country Rugby League will have the opportunity to impress against some of the world’s best players when the Country U23’s take on Samoa and Scotland in warm-up matches before the 2017 Rugby League World Cup.

In an exciting addition for regional fans, the matches against the Toa Samoa and Scotland Bravehearts will be played at Wagga Wagga’s McDonalds Park (Samoa) and Ballina’s Kingsford Smith Park (Scotland) on October 13th and 20th and will feature a range of curtain-raiser matches played on the day as part of a festival of football.

CRL Operations Manager Bert Lowrie believes the matches present a great opportunity for both the Country players, who will line-up against National Rugby League and English Super League quality players, and regional fans in both the Riverina and North Coast of NSW.

“After restructuring our pathways to an U23’s model for the Senior Male Country Championships, we’ve been able to attract high quality opponents for the Country U23’s Representative side and we’re extremely grateful to Samoa and Scotland for the opportunity,” said Lowrie.

“There’s always added excitement to the season during a World Cup year and it’s great for regional fans to have the opportunity to see international sides play in their own backyard.”

Toa Samoa Coach Matt Parish admits his side is looking forward to their clash with Country as part of their Rugby League World Cup preparations.

“There’s a lot of excitement leading into the World Cup and we’re really looking forward to taking on the Country U23’s as part of our preparations,” said Parish.

“The percentage of country players in the NRL is always growing and you never know – some of the players we line-up against in Wagga may be the same players we see on the big stage in the future.

“There’s a really strong pathway from Country Rugby League to elite competitions and it’s going to be a great experience for everyone involved with Samoa, Scotland and the CRL to take part in these matches in rugby league towns like Wagga and Ballina.”

In a boost for fans outside the Riverina and North Coast, both matches will be live streamed courtesy of WaggaWagga.TV (Samoa) and Bar TV Sports (Scotland).

The announcement of all curtain-raiser matches in Wagga and Ballina will be made in the near future.