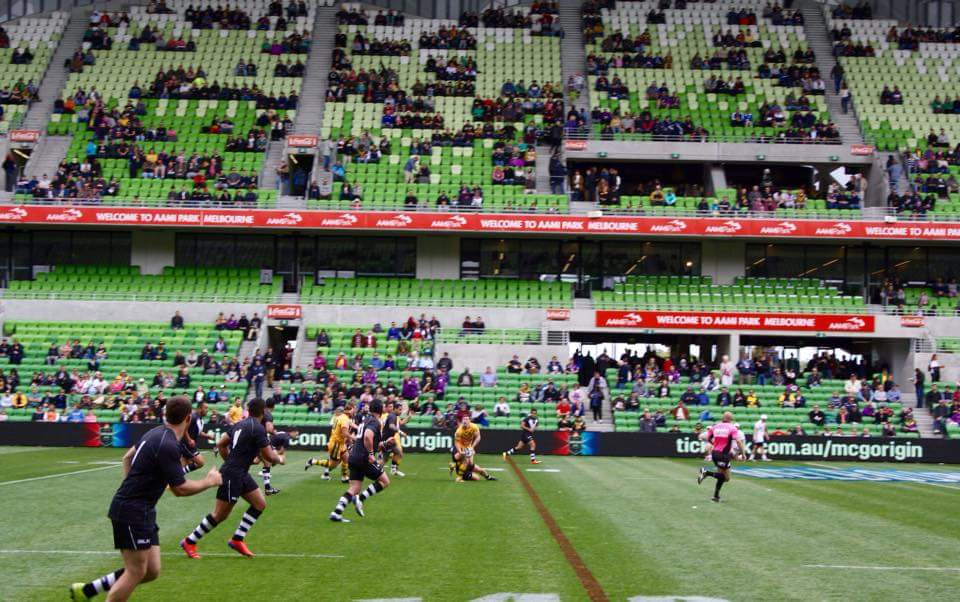 The New Zealand Police Rugby League side will kick off their tour of British Columbia, Canada this evening when the Representative team takes on the Canada Wolverines at the Brit Lions Rugby Club in Vancouver.

The match is the first of three games the Police side will play, with the New Zealand team also taking on the British Columbia Bulldogs Representative team on Sunday, September 24 at Klaklane Park and then the Great Britain Police side on Wednesday, September 27.

The touring Great Britain Police team will play against the Canada Wolverines on Sunday, September 24, with results between the three sides to decide the winner of the Tri-Series.