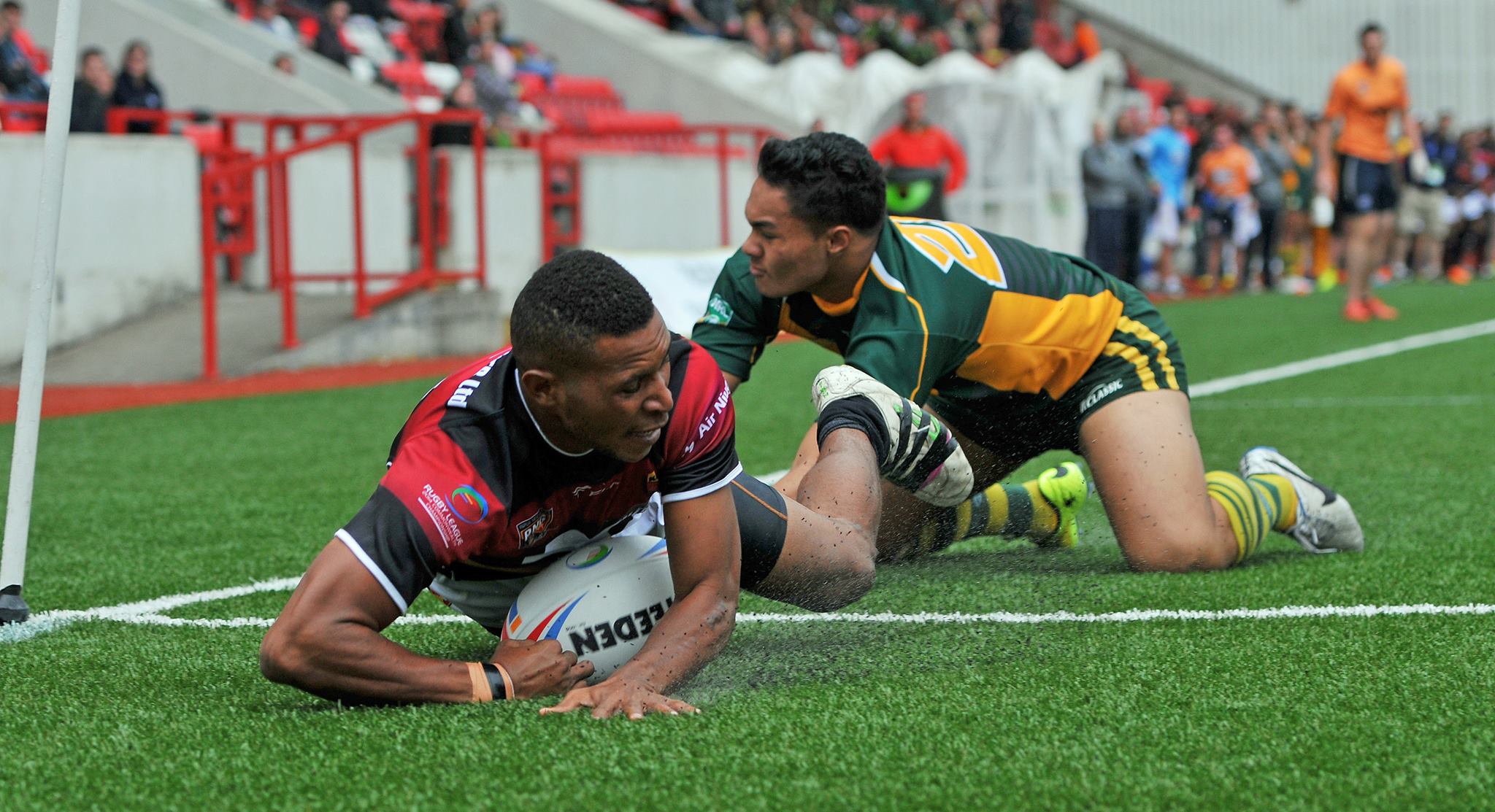 Having received expressions of interest from 17 Commonwealth nations, the Rugby League International Federation has announced the 14 teams who will participate in the 2018 Commonwealth Championships to be held in Moreton Bay, Queensland in February 2018.

Following their success in the 2014 Commonwealth Championships, held in Glasgow, Papua New Guinea will be defending their men’s title alongside the hosts Australia, England , Scotland, Fiji, Samoa, Wales and Tonga.

In the Women’s competition, hosts Australia will be joined by Canada, Samoa, Fiji, Tonga and the Cook Islands.

“The Commonwealth Championships provided a colourful and exciting competition in Glasgow during 2014 and we look forward to two exciting tournaments in 2018 in Queensland.”

“Given the pace of the development of Women’s Rugby League we are delighted to announce the expansion of the female event to six nations and RLIF wishes to thank Moreton Bay and Queensland Rugby League for their support in staging these Championships.”