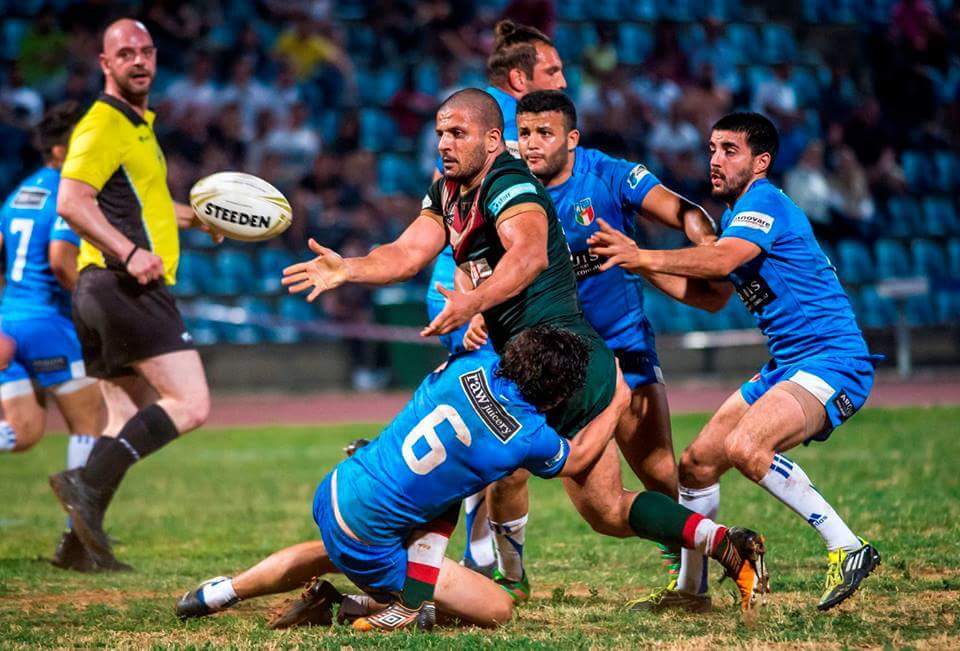 The Lebanese Rugby League Federation has been awarded a A$30,000 grant from the Australian government to support its continuing technical development and increase its capacity.

The successful project, titled the ‘LRLF-NRL Rugby League Education Program,’ was selected by the Council for Australian-Arab Relations, a section of the Australian government’s Department of Foreign Affairs and Trade, whose aim is to strengthen ties between Australia and the Arab world – including Australia’s sizeable Lebanese community.

The project will see eight Lebanese coaches and match officials travel to Australia during the 2017 Rugby League World Cup to receive high level training with NRL clubs and the Lebanese national team. All participants will complete an accredited Australian qualification focusing on course delivery. Through experiencing the unique atmosphere of a World Cup, their rugby league horizons will be expanded and their enhanced knowledge will boost the standard in Lebanon. The participants will also attend Lebanon’s games against England and Australia in Sydney.

LRLF chief executive officer Remond Safi commented: “I would like to thank CAAR and DFAT for their support and assistance which has enabled the LRLF to strengthen its ties with Australia. This is a unique opportunity for local coaches and match officials who will not only witness Lebanon’s participation in a World Cup, but also be educated by one of the best sporting bodies in the game.

“It will be a real privilege and also a reward for some of our dedicated volunteers and staff members. The practices learned while on this courses will assist LRLF to upskill its members with new methods and systems to further develop rugby league and raise standards in Lebanon to a new level.”

Both the LRLF and DFAT are confident that the project will assist the Lebanese Ministry of Youth and Sport and Ministry of Education to obtain greater appreciation of the opportunities that exist for Australian-Lebanese collaboration at the sporting and tourism level through the Lebanese rugby league project, and further demonstrate the international reach of Lebanon, specifically through rugby league and the World Cup.