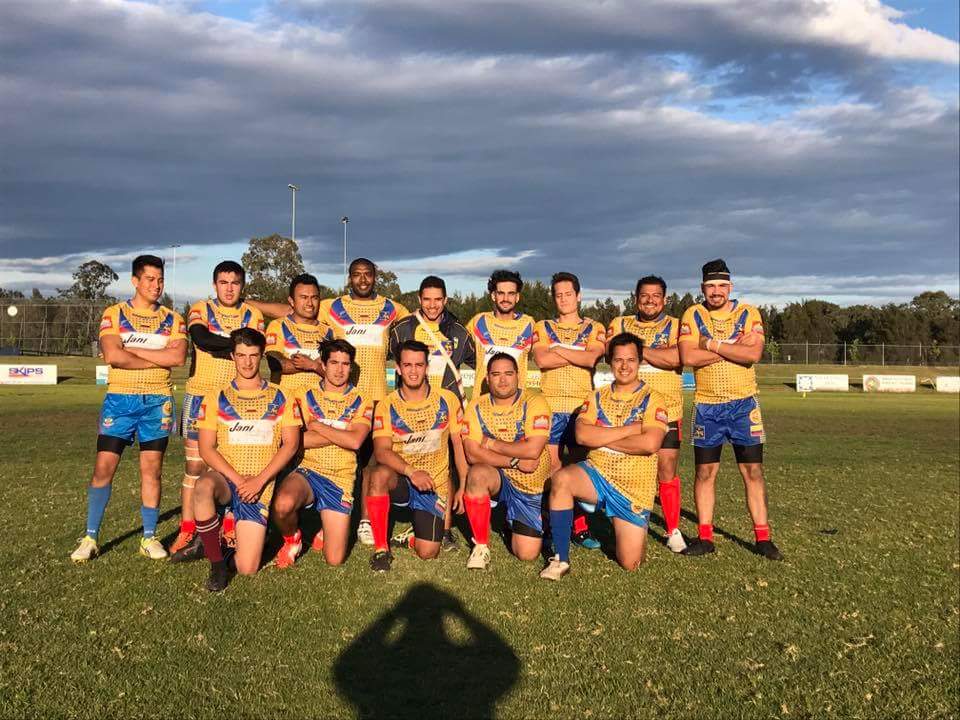 The fixtures for the 2017 Latin American Championship has been released, with Torneo Sudamericano finalists, Chile and Argentina, sitting on opposite sides of the draw.

In what will be the biggest Rugby League event held in Latin America to date, the Latin American Championship will see hosts Chile joined by Argentina, Mexico and Colombia, to decide the regional champions this November.

The two day tournament will take place on Friday, November 17 and Saturday, November 18 due to the Chilean General Election and will be played at the home of the Dragones and Longkos in the Futbol A 13 Chile Super Liga competition, Los Angeles.

As per RLIF tournament rules, all teams will name a squad of 20 for the event, however will not be permitted to use anymore than 17 players per game, with full international rules being used.

The tournament will kick off with Torneo Sudamericano champions, Argentina, taking on Colombia, before Mexico plays Chile.

Winners of the Day One matches will progress straight to the Latin American Championship Final, whilst the runners up will take part in a 3rd v 4th Playoff.

For Argentina, Mexico and Colombia, the tournament will be the first opportunity for these nations to earn World Rankings points, whilst for Chile, it will be the first time the Weichafes have played a full international on home soil.

For those who wish to contribute to the running of the event, the Latin Heat is collecting donations here.