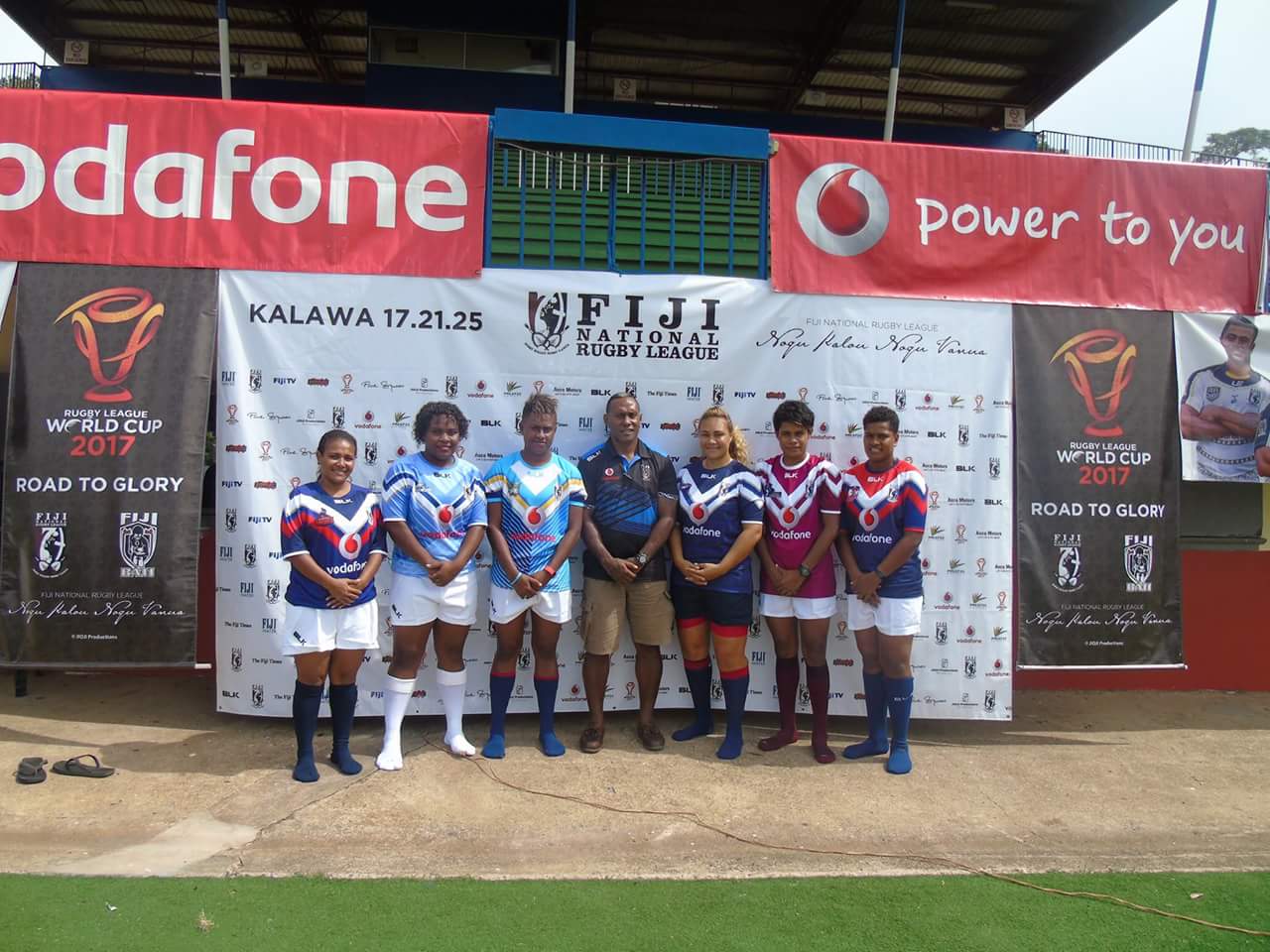 Showcasing the growing interest in Women’s Rugby League, for the first time ever the Vodafone Fiji National Rugby League Inter-Zone competition will feature both a men’s and women’s league.

The six team regional representative competition features the best players from the Vodafone Cup in a round-robin competition with the top four teams qualifying for the Semi Finals.

The eventual champion of the men’s league will go on to represent Fiji in the 2018 Melanesian Club Championship.