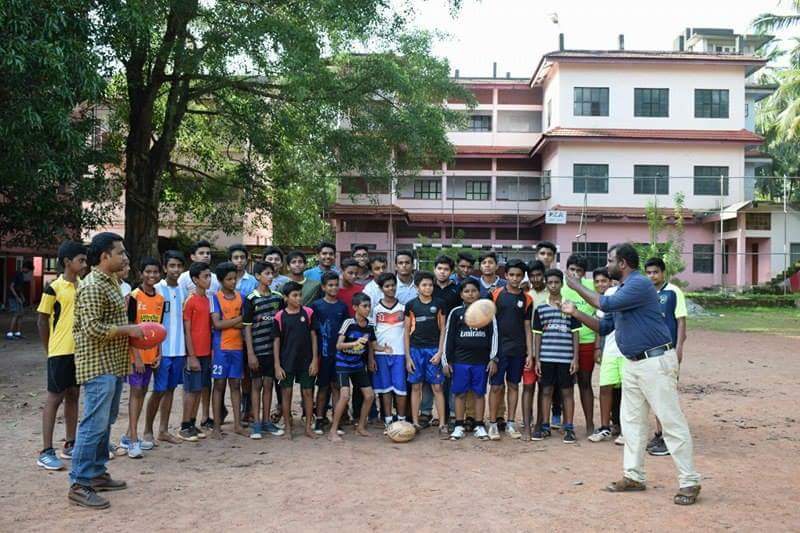 The students of Kozhikode are the inaugural Rugby League Federation of India Under 17s National Champions after defeating the Ernakulam in the tournament final.

The inaugural National Championship featured six teams from the Indian province of Kerala, including hosts and eventual champions, Kozhikode, Koyilandy, Ponnani, Guruvayur and Ernakulam and was the second major tournament hosted by the Rugby League Federation of India after the Under 15s Schools Championship in May.

Taking place at Malabar Christian College, the home side of Kozhikode, went through the group stages undefeated before drawing Ernakulam in the final.

Ernakulam, who had to travel over six hours to take part in the tournament, put up a creditable challenge in the final before going down 12 – 4. 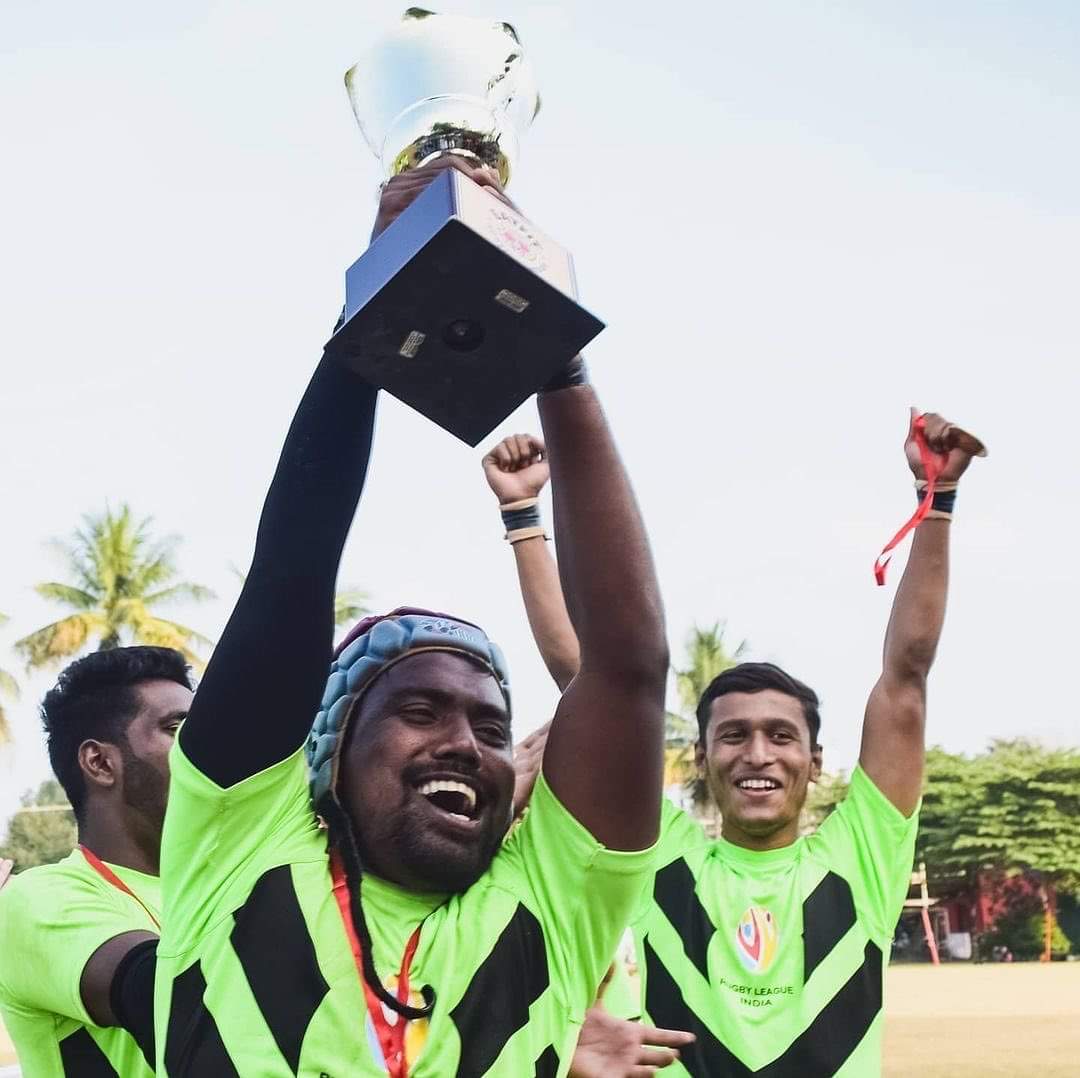 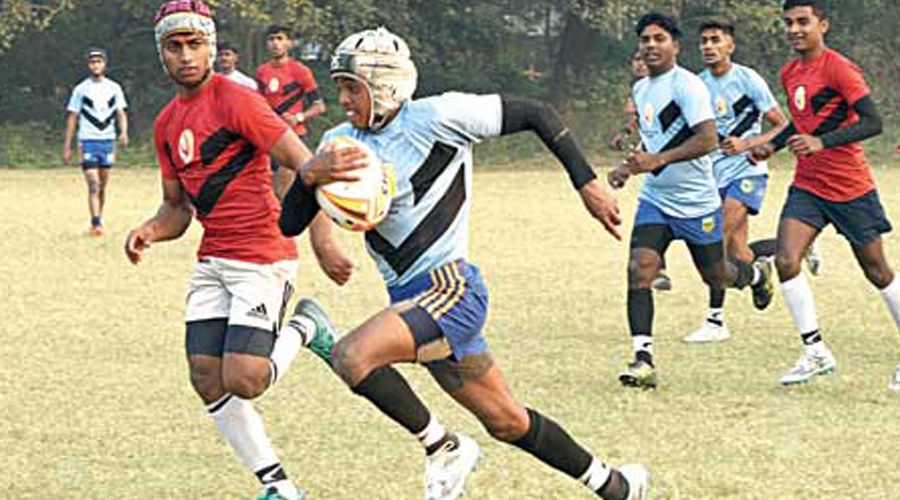