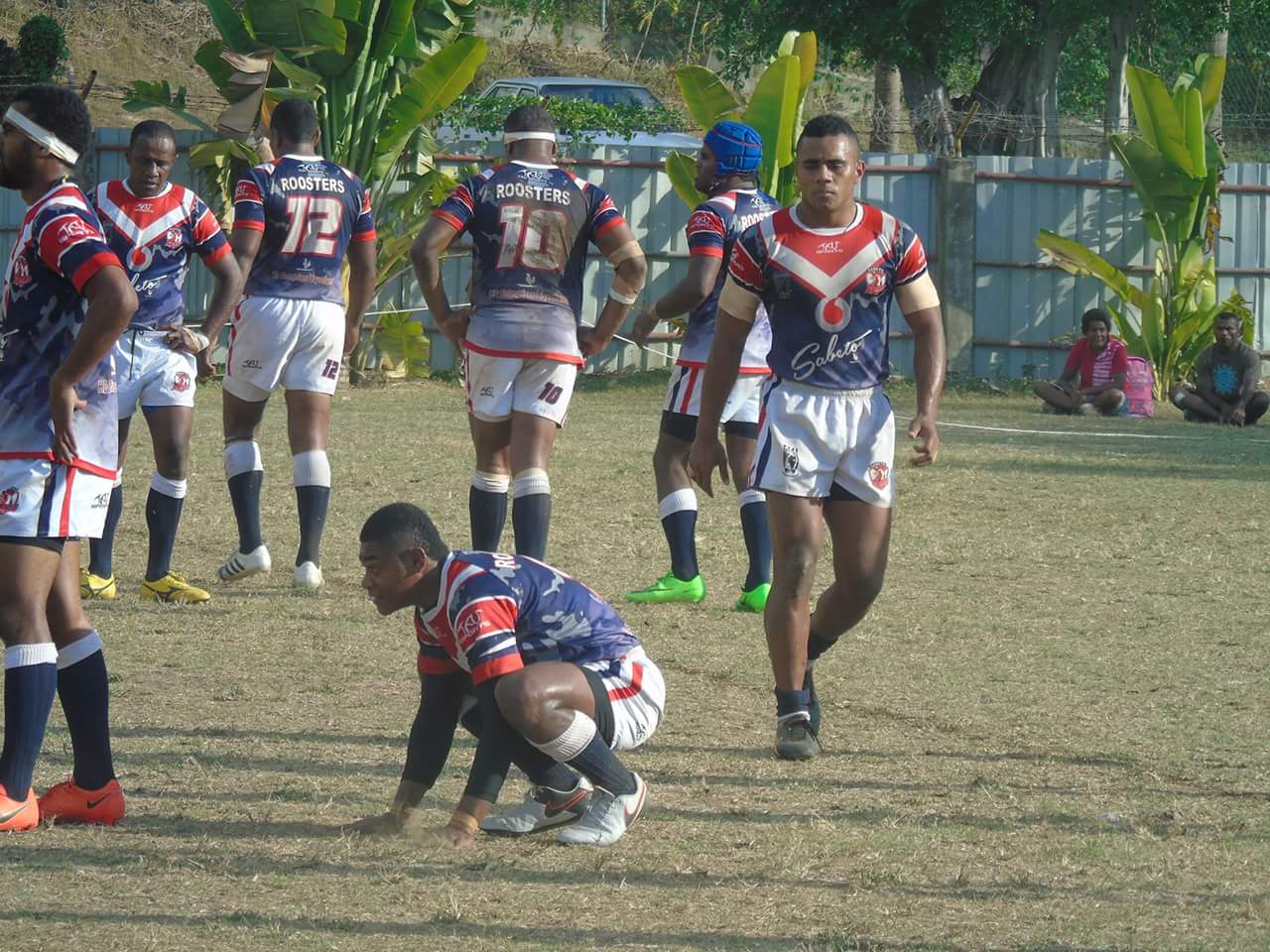 Despite only being part of Fiji’s Premier club competition for two seasons, the Rabbitohs highlighted the depth of talent in the Sabeto region of Nadi, becoming the second club from the region to qualify for the Final.

The journey to the Final was not an easy one for the Rabbitohs who had to fend off the Makoi Bulldogs in a tight final at Nadi’s Prince Charles Park to win 16-14.

The Roosters meanwhile defeated the USP Islanders 16-4 in their respective Semi.

Meanwhile in Reserve Grade, the Ra based Namuaniwaqa Sea Eagles will play the Police Sharks in their respective Final.