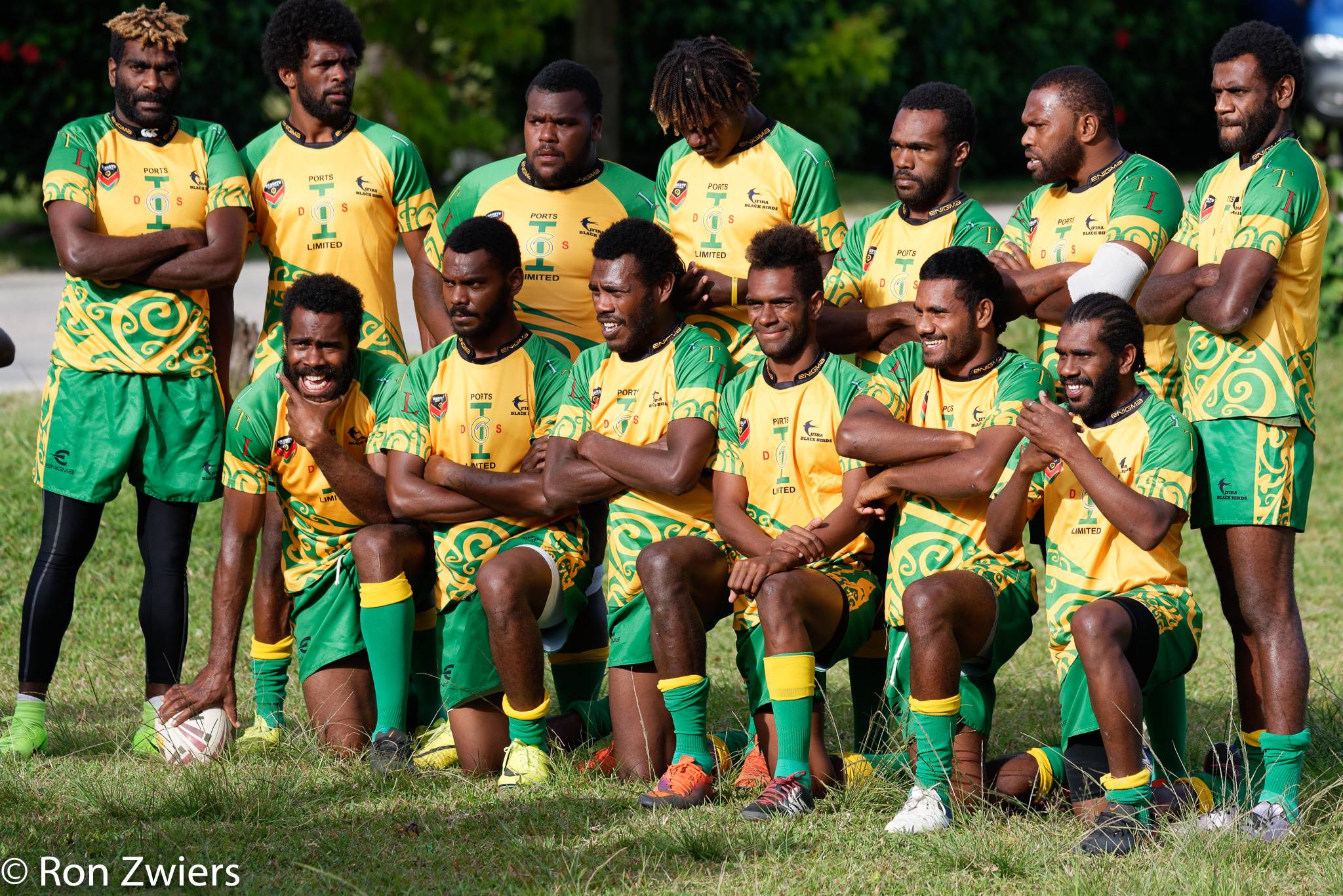 The Ifira Blackbirds are the 2017 Port Vila Rugby League Champions after they defeated the Port Vila Powerhouse in the tournament Grand Final.

After qualifying for the Final after they defeated the Pango King Sharks 34 – 18 in the Port Vila Rugby League Major Semi Final, the Blackbirds went into Saturday’s game as underdogs against the more successful Powerhouse outfit.

Kicking off the game in Port Vila, both teams went head to head in a fast paced and physical game, which actually saw one of the Blackbird players sin-binned. Despite being down a player, the Ifira outfit actually lead the Powerhouse 12 – 6 and defended their lead until half time.

With a full compliment of players back on the field in the second half, the Blackbirds started to dominate, running in four tries to one in the second half to take out their first ever Port Vila Rugby League championship.