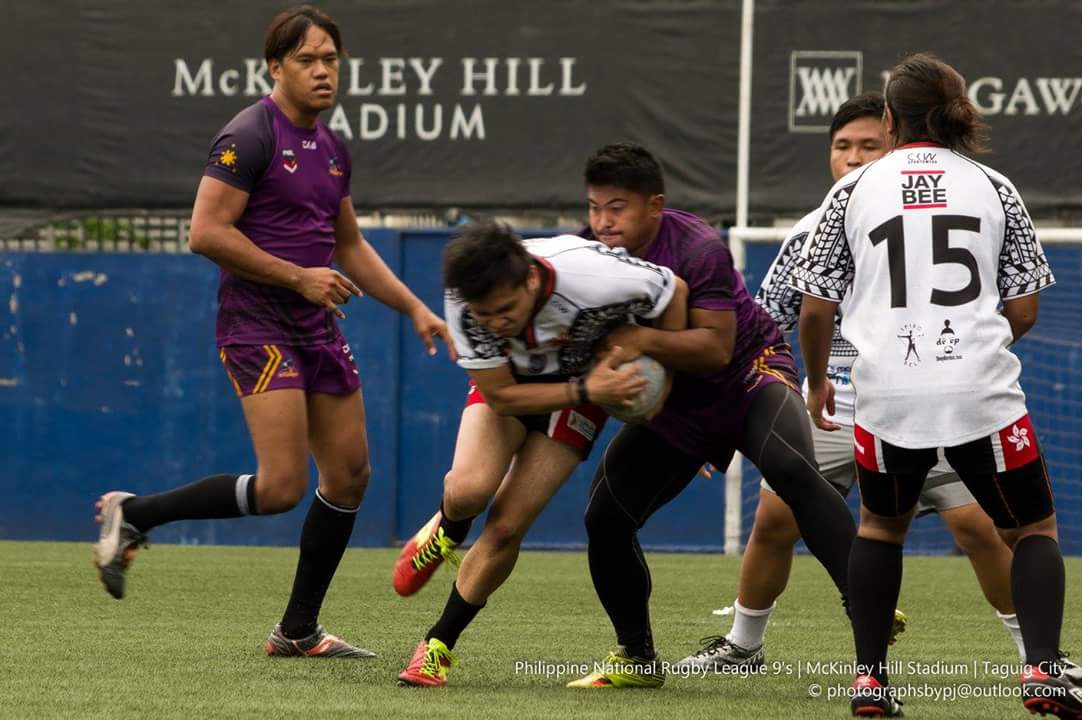 The Manila Storm are the inaugural Philippines National Rugby League Manila Nines champions after defeated the Batangas Eels in the tournament Final on Saturday.

Played at the McKinley Hill Stadium in Taguig, Manila, the inaugural Nines tournament featured four teams, including two from the North Luzon Hunters plus the Manila Storm and the newly formed Eels.

After going through the group rounds undefeated, the Eels were confident of claiming the tournament silverware in their first ever competitive event, and lead 20 to 12 at the halftime break and raced out to 28 to 12 early in the second half.

The Storm fought back to level the scores and had all the momentum heading into the final minutes of the clash before Eels turned it around to make it 32 – 28 with just 2 minutes of play left.

The Storm, not prepared to concede, rallied in those final couple of minutes to score two quick tries and run out 36 – 32 winners and claim the trophy.