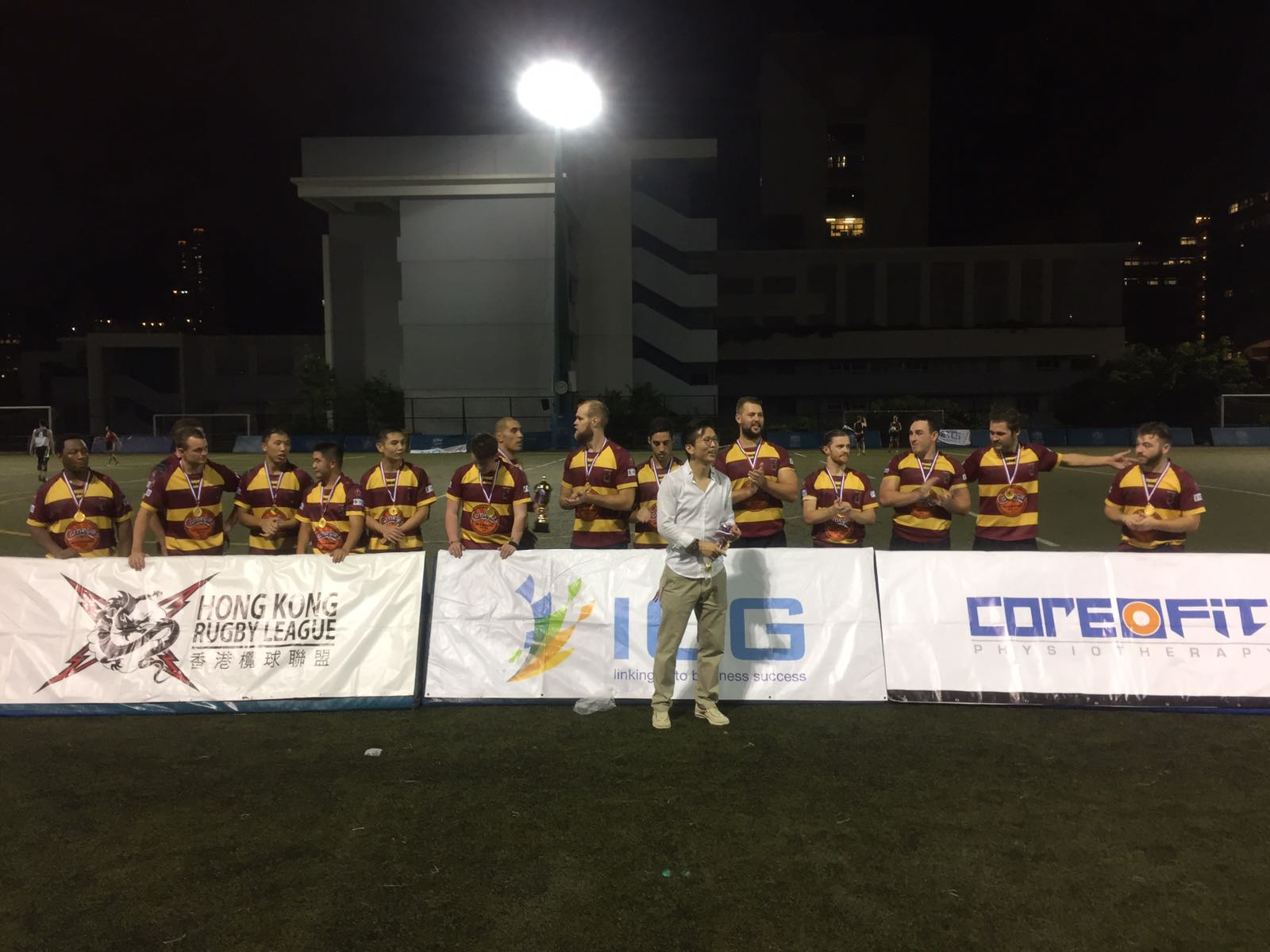 After a physical and tense opening quarter which saw both sides finish the opening twenty with points on the board, the Tigers took the lead in the second quarter.

Finishing the regular season undefeated, Kowloon players Joshua Hrstich, Ed Styles and Josh Meninga lead the Tigers to a controlling position, capitalising on the Warriors poor on-field discipline to pull away in the second and third quarters.

Despite a WanChai fight back in the final quarter, the Warriors were not able to claw back enough points to take victory away from Kowloon.