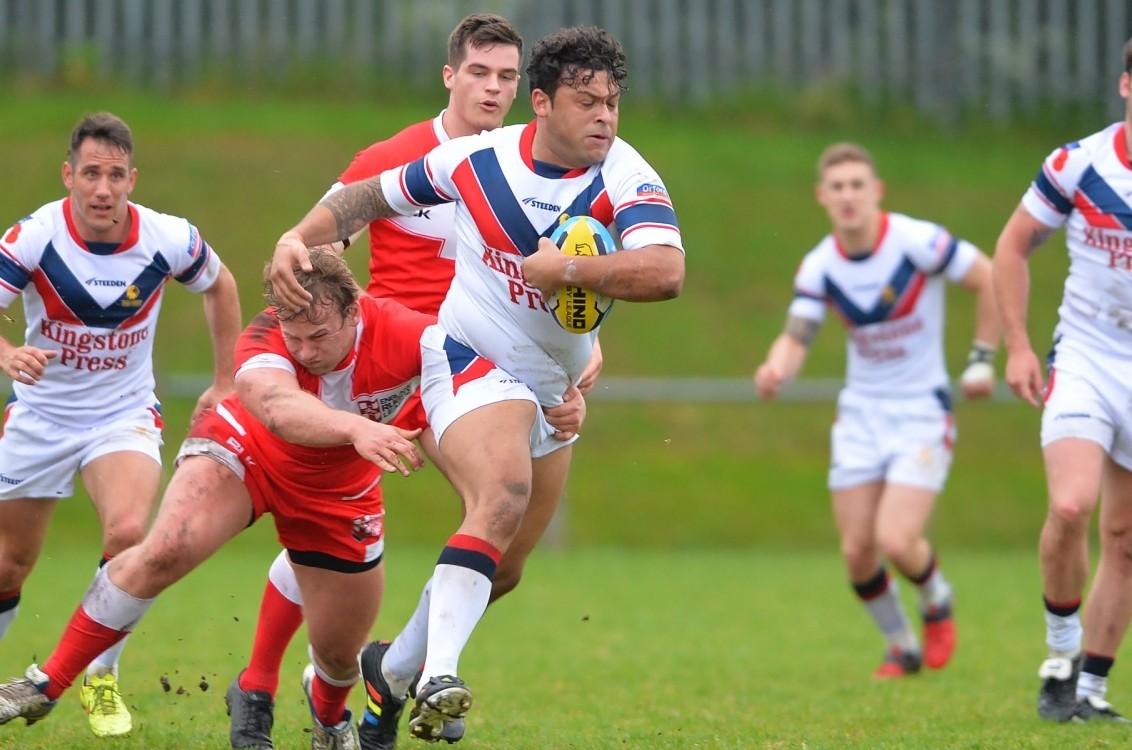 2017 will see the Defence Forces World Cup expanded to include a Women’s International Defence Force Series in addition to the Men’s tournament.

The Women’s International Defence Force Series will take on an ANZAC Theme with both the Australian and New Zealand Armed Forces set to enter teams in the three game tournament; whilst the Men’s event will feature four national teams.

Participants for the Men’s event will be hosts and defending champions, Australia, 2008 Champions, Great Britain plus Fiji and New Zealand.

Both events will be held in western Sydney.

This event will be the third Men’s Defence Forces World Cup.

Fixtures for both events are listed below: