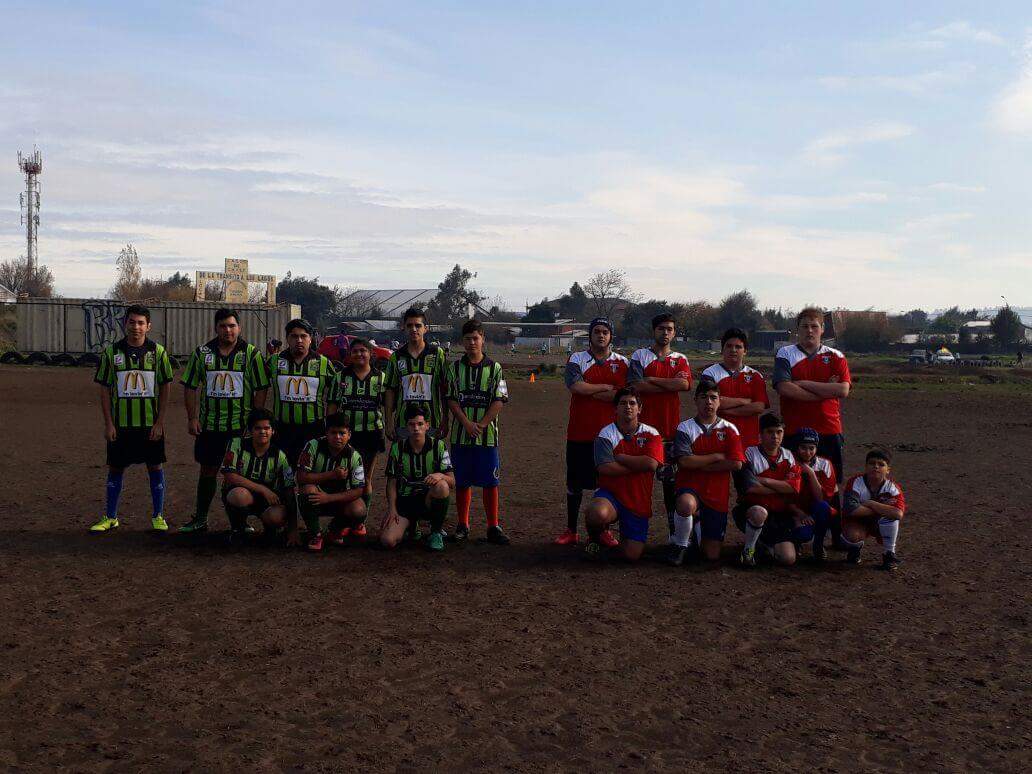 The inaugural Copa Jonathan Espinoza is set to take place this Saturday in the Chilean city of Angol.

In what will be the fifth Futbol A 13 Chile Rugby League tournament held this season, teams from across the Bio Bio province will cross the border in Malleco to take on the Angol Toros in a Nines tournament.

The tournament, which is named as Chilean Rugby League representative, Jonathan Espinoza, will kick off at 11am local time.

As per previous tournaments, there will be a Men’s Open Age category and Mixed Category.

This event will be the first time competitive Rugby League has been played outside of the Bio Bio province in Chile.