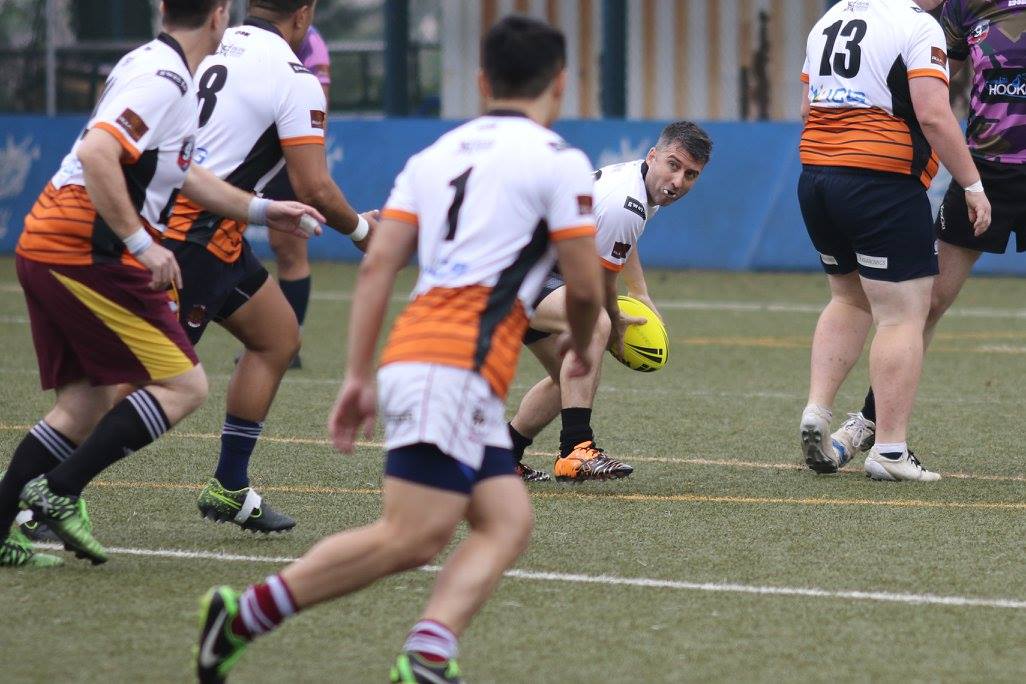 The Hong Kong ICG Super League has received a significant boost with foundation club, the Wanchai Warriors signing up to take part in the inaugural season.

Formed in 2015, and participants at all three Hong Kong Nine tournaments, the Wanchai Warriors will be one of four participants in this year’s competition.

Based out of the northern shore of Hong Kong Island, the Warriors represent one of the most densely populated parts of the region and will be coached by Neville Metcalfe and Jack Muir.

The Warriors first game will be on Saturday, June 3.