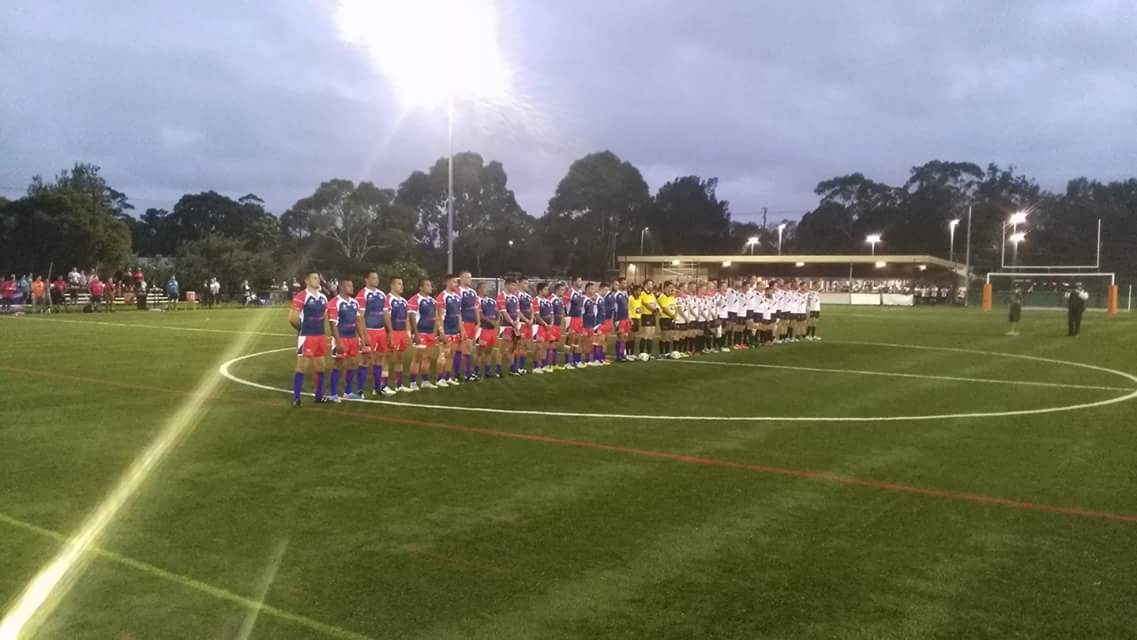 International Rugby League is set to return to the Kingdom of Thailand this October when the Rugby League XIII Sports Association hosts the inaugural Kings Cup.

The tournament will see the Philippines Tamaraws, Malta Knights and Hungary Bulls join the Thailand national squad at Pattaya Beach for a four nation tournament.

Named in honour of the late King of Thailand, the Kings Cup will kick off a massive international season of Rugby League later this year which will also include the 15th Rugby League World Cup.

The tournament will​also serve as a strong barometer for each of the four participants heading into next year’s Emerging Nations World Championship in Sydney.