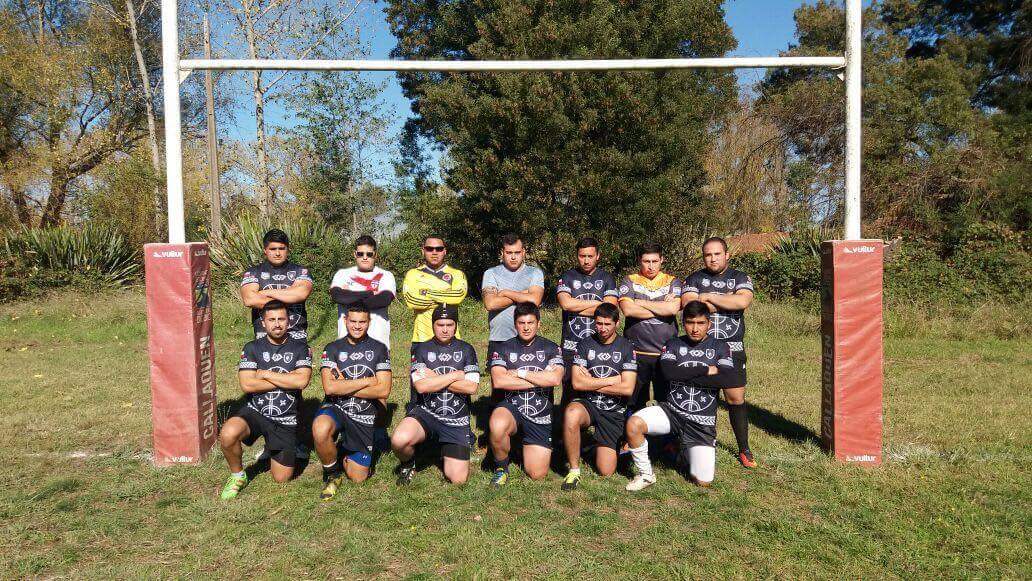 The Mariman from Negrete continue to be the team to beat in the Futbol 13 A Chile Rugby League competition after winning their third Festival.

Held in the capital of the Bio Bio Province, Los Angeles, the Mariman were too strong for the likes of the Maquinarias from Yumbel, Los Angeles Longkos and Awkan from Nacimiento, going through the day undefeated to claim the Open Age Mens title.

In the other tournament held, the Mixed Competition, the Maquinarias from Yumbel claimed their second title after defeating the Mariman in the final game.

Other participants in the Mixed Category on the day included both the Longkos and Dragones from Los Angeles.

Participants and representatives from the Angol Toros, Mulchen Moluches, Newen Cabrero and Chilean Rabbitohs were also at the event and took part in a series of exhibition matches.