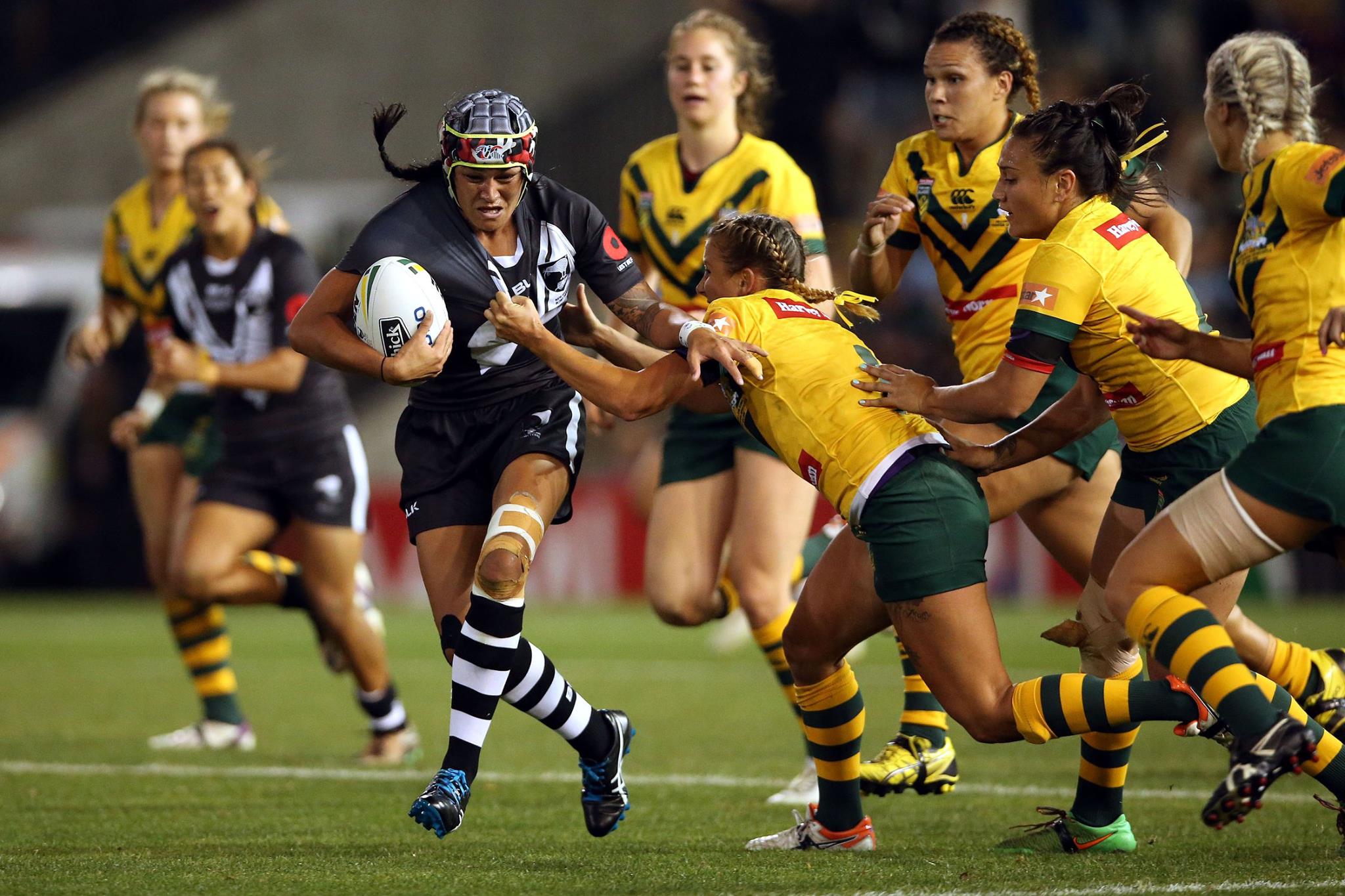 The Turnbull Government is providing $500,000 for the historic Women’s Rugby League World Cup 2017 tournament to be held in November this year in Sydney and Brisbane.

I know rugby league fans will ensure the momentum continues by supporting what is already shaping up to be a sensational and historic event.

Today’s announcement coincides with the Jillaroos getting ready to take on the Kiwi Ferns in the ANZAC Test double header in Canberra tonight.

The Turnbull Government’s support for the Women’s Rugby League World Cup is a further demonstration of our commitment to encouraging Australians to get active.

The men’s tournament will be co-hosted by Australia, New Zealand (NZ) and Papua New Guinea (PNG) from 27 October to 2 December, with 18 matches held across Australia, seven in NZ and three in PNG.

Mr Andrew Hill, RLWC 2017 CEO, said: “The support of the Australian Government for the Women’s Rugby League World Cup will further enhance the tournament and reflects the continued growth of women’s rugby league in Australia and around the world.