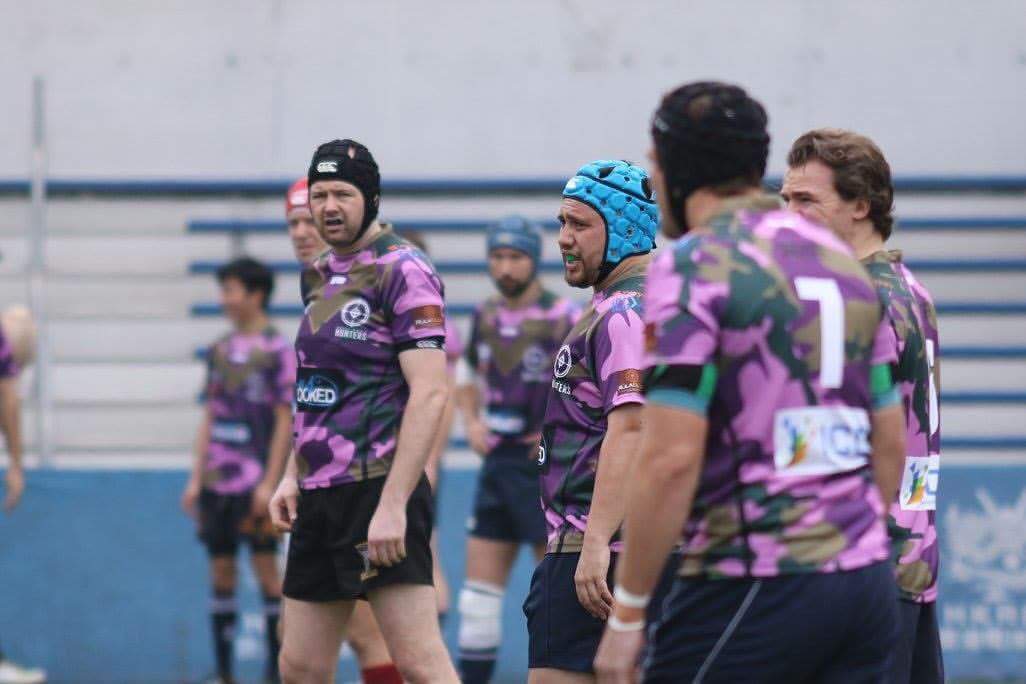 Teams from Thailand, Papua New Guinea and from across the region of Hong Kong will descend on King’s Park in Kowloon this Saturday for the third annual Hong Kong Rugby League Nines.

The Cup, named after one of the founding board members of the Hong Kong Rugby League and a key driver in the continued growth of the sport, has already become a sought after piece of silverware within the region, with two of Hong Kong’s largest sporting clubs entering teams in this year’s tournament.

Former participants, the Wai Chan Warriors and Hong Kong Hunters, round out the numbers in what will be one of the most fiercely contested Nines competitions held.

Kick off for the event will be at 10am Local Time, with the James Hall Cup to be contested at 4:50pm.

Complementing the Nines tournament will be the HKTag Challenge, which will feature Nine mixed teams.