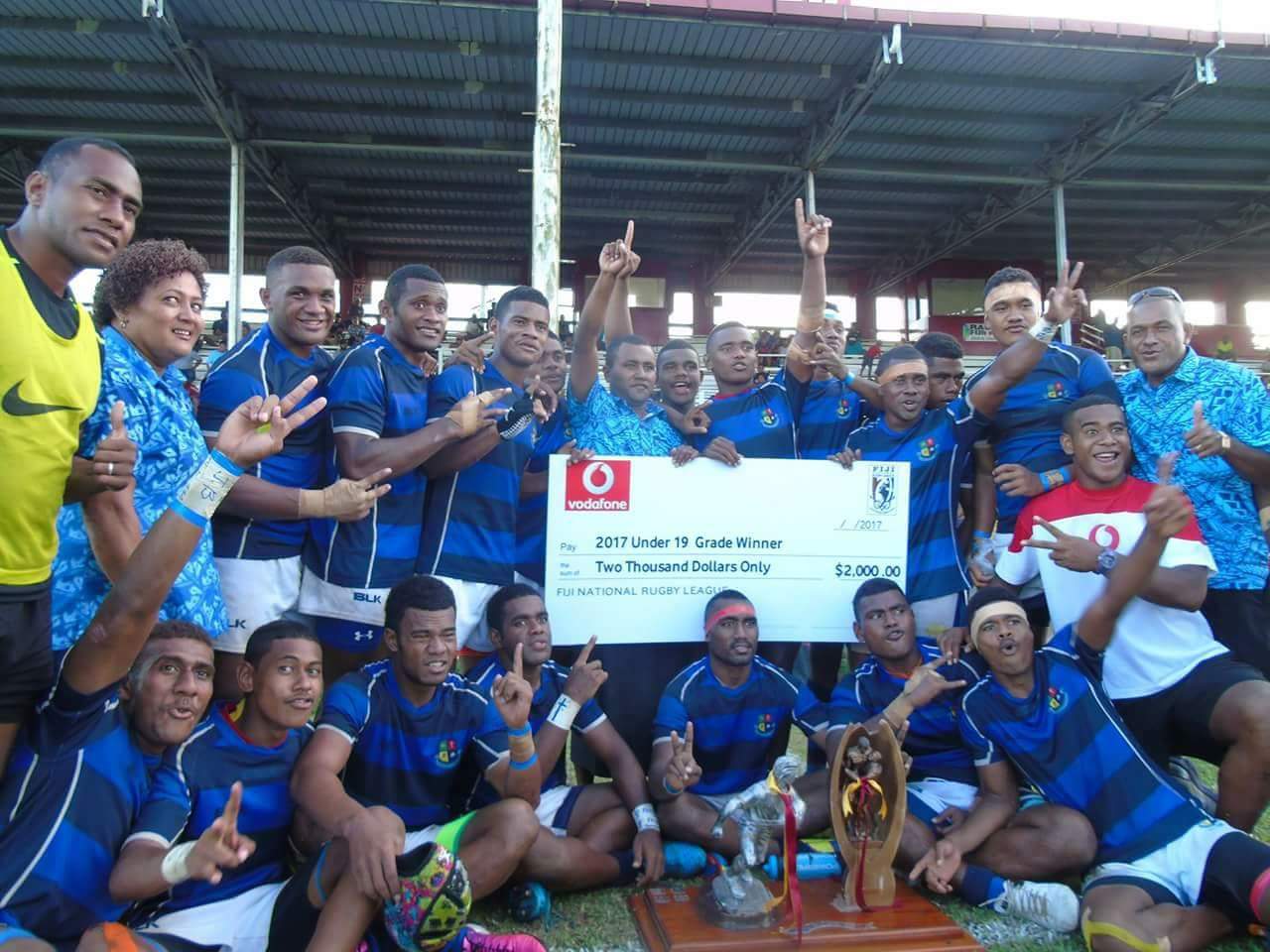 The win was Lelean’s second for the day, with the school also defeating Nasinu Secondary School 12 – 10 in the Under 17s Final.

The tournament saw Boys and Girls Finals in Under 10s, 12s and 14s. Winners were: