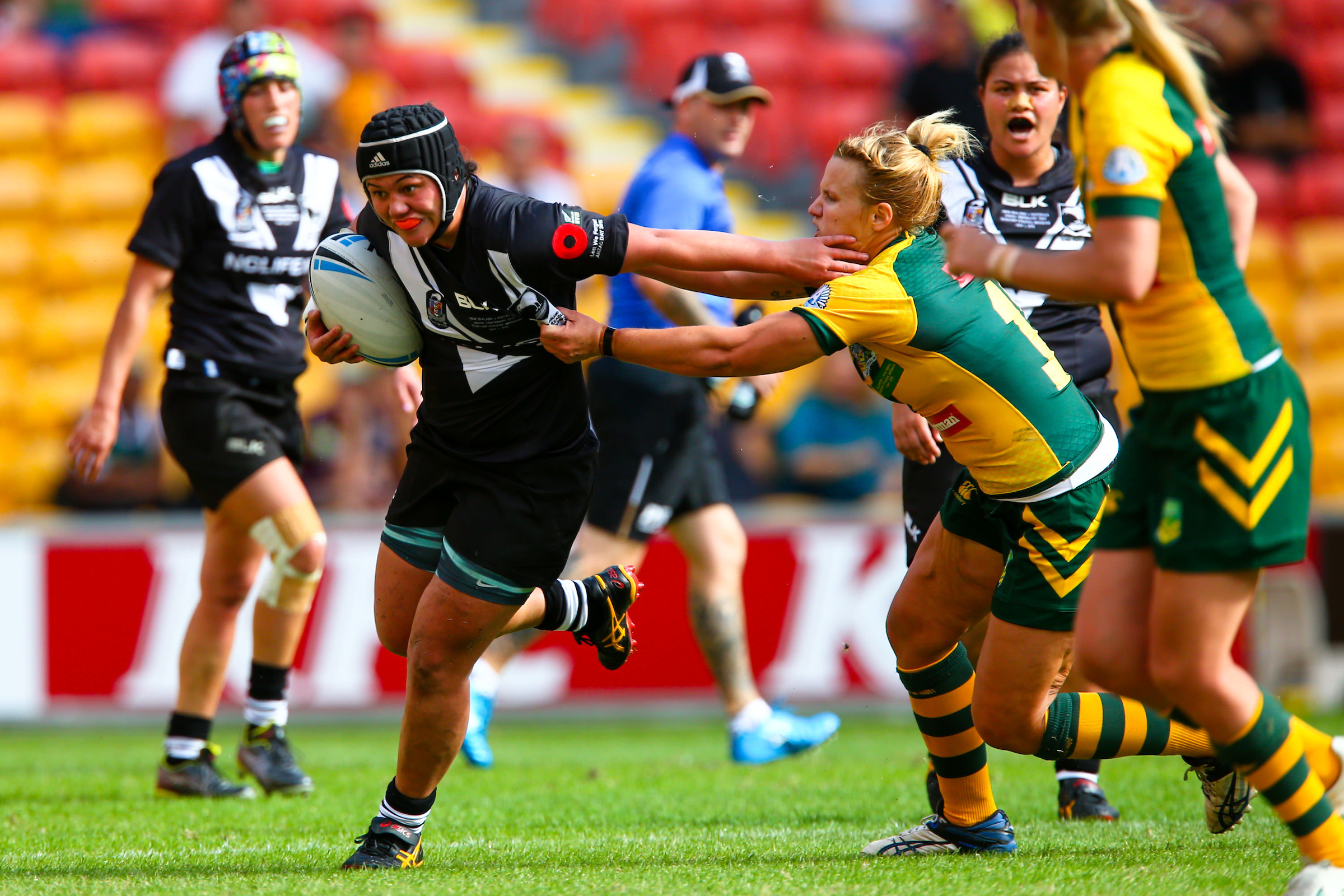 Former Junior Kiwis coach Tony Benson has been appointed to the role of Kiwi Ferns coach for 2017 following a review of the recent Nines campaign which identified the need to take planning and preparation to the next level for two key campaigns later this year.

With the bulk of the Kiwi Ferns squad based in the greater Auckland area, the need for a locally based coach, along with other changes in available coaching resource meant Taranaki based Alan Jackson was unable to continue in the role.

In appointing Tony Benson as the new Head Coach, Brent Gemmell, NZRL High Performance Manager says, “We are aware that both Australia and England have placed a new emphasis on the women’s game and are preparing strongly for the November tournament. With the women’s final being a double-header with the men’s, we are determined to support our Ferns to be as well prepared as possible to stake a claim for the title.”

Benson’s resume brings a strong sense of direction with a wealth of knowledge that will benefit the Kiwi Ferns side. His Head Coaching experience includes stints with the NZRL Bartercard Cup while also with the Junior Kiwis in 2003-2005 before he moved to Great Britain to pursue professional coaching opportunities.

Time spent in the professional environments with the Leigh Centurions, London Skolars, Oldham RLFC whilst also gaining International experience with the Ireland Four Nations Championship side and more recently Belgium, make him an ideal coach to head up the 2017 Kiwi Ferns campaign.

“After 20 years of coaching, I’m at a point in my career where I feel comfortable and confident in my coaching methods – this will enable me to help the Kiwi Ferns win games,” Benson said.

“I see huge potential in the women and I’ve worked closely with New Zealand Rugby League to identify key areas we need to improve on.

“While my coaching in the UK has been focused around the men’s game, my expectations and benchmarks for the women will be no different.”

Benson has already started working with the women to ensure their conditioning is at its best for the May Test. He says his aim is to make sure the women are confident in their game so they are able to convert their extensive skillset into wins.

“The previous coaching staff have done a fantastic job with the women and I’m looking forward to picking up from where they left off so we can continue improving their game.”

The Kiwi Ferns assembled on Sunday March 5 to start their training for the ANZAC Test.