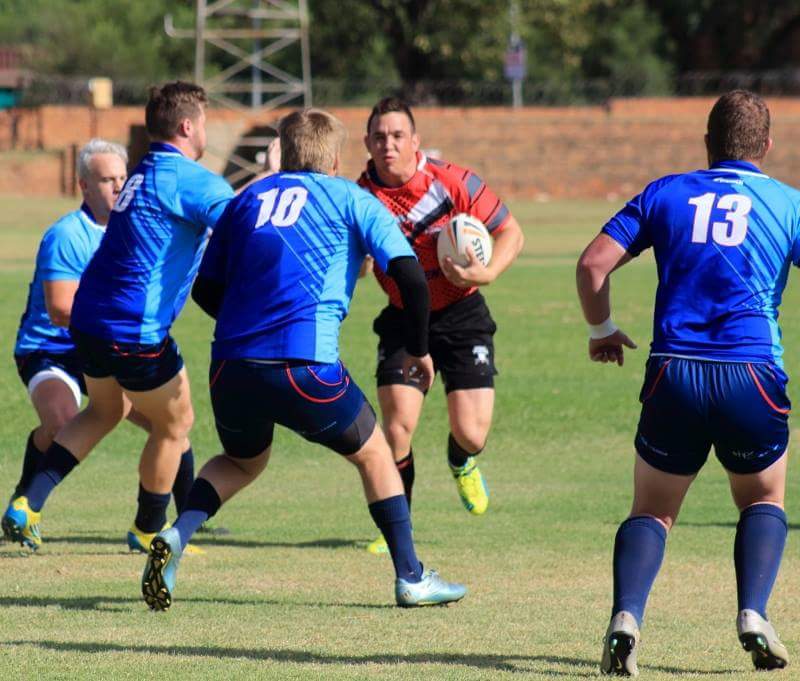 The Mpumalanga Panthers are the 2017 Jan Prinsloo Provincial Cup champions after successfully defeating the Northern Bulls 18 – 16 in the Provincial Cup Final on Saturday.

The Panthers, representing the Mpumalanga province in eastern province in South Africa, successfully defended their 2016 title in a tight encounter in Pretoria.

In addition to the Panthers and the Bulls (Gauteng), the North West Warthogs and the Eastern Eagles also take part, with the Border Buffalos looking to take part in future years.

The Regional tournament started in 2009/10 with the Panthers winning three titles.