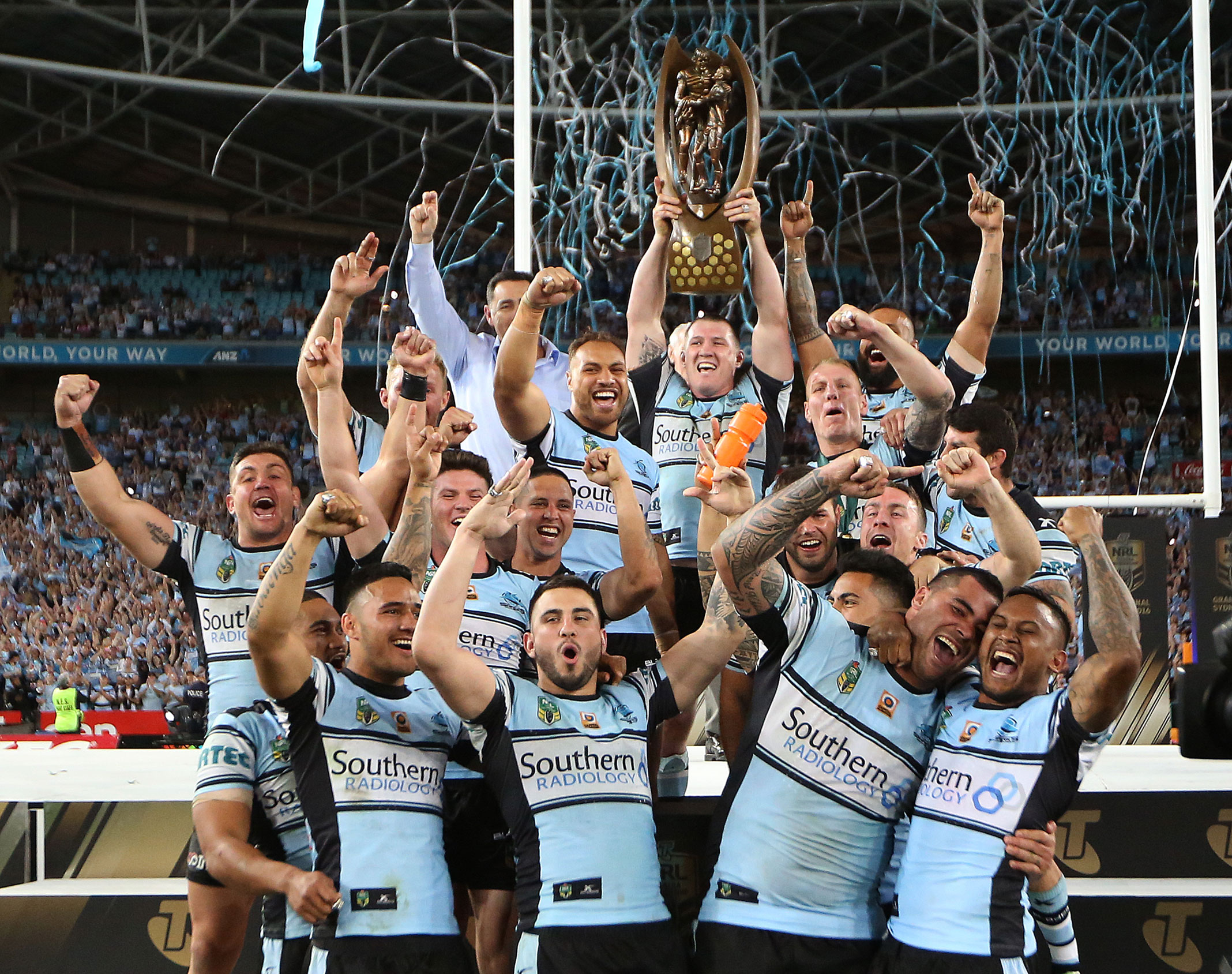 Sharks coach Shane Flanagan this week announced a 20-man squad to travel to the UK for their Dacia World Club Challenge match against English champions Wigan on February 19.

In naming 20, Flanagan has been forced to leave a handful of injured players behind, most notably Valentine Holmes, Sosaia Feki and new buy Tony Williams, while he is keeping his cards close his chest as to who might slot into the fullback role.

Gerard Beale appears to be the most obvious choice, with Jack Bird another option.