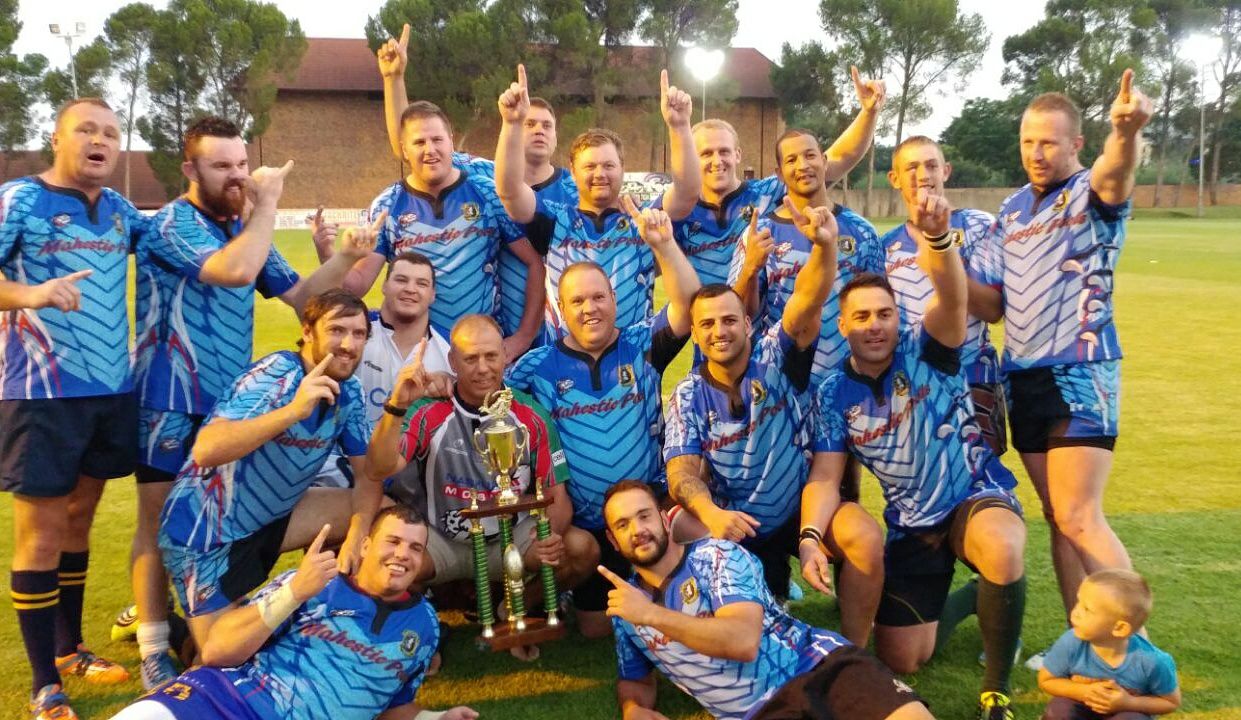 The Bears are the 2016/17 Rhino Cup Champions after the Pretoria based side defeated the TUKS 24 – 14 in the South African Rugby League First Division Grand Final.

The Bears fought back from a 10-8 deficit at half-time to defeat the University of Pretoria side at the Grizzlies Sports Club in Pretoria in late January.

The win is the first time the Bears have won the Rhino Cup.