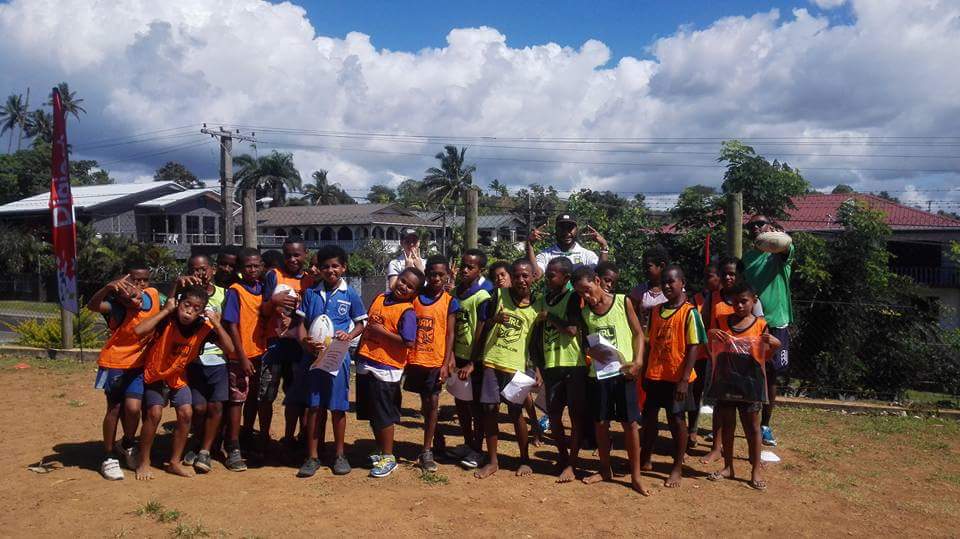 The Fiji National Rugby League is set to launch a series of new Primary Schools competitions in 2017 in an effort to increase the reach of the code throughout the Pacific nation.

The competitions will be rolled out to Schools in Sigatoka, Lautoka, Nadi, Ra, Dreketi, Suva and Nasinu, focusing on the Under 10s, 12s and 14s age groups.

Each regional competition will feature up to six schools with most schools expected to field both boys and girls teams.

The competitions will kick off in late February and run for six weeks with Finals to take place on April 9.

Commenting on the announcement, FNRL CEO Timoci Naleba told the Fiji Times that the new competitions were part of a more holistic approach the FNRL were taking to the delivery of the sport.

“Our major weakness is failing to include primary schools and women because when we limit the game, the information does not go out to everybody.”

“We’re culturally changing too, we hope that a holistic approach would help us to get the message down to everyone.”