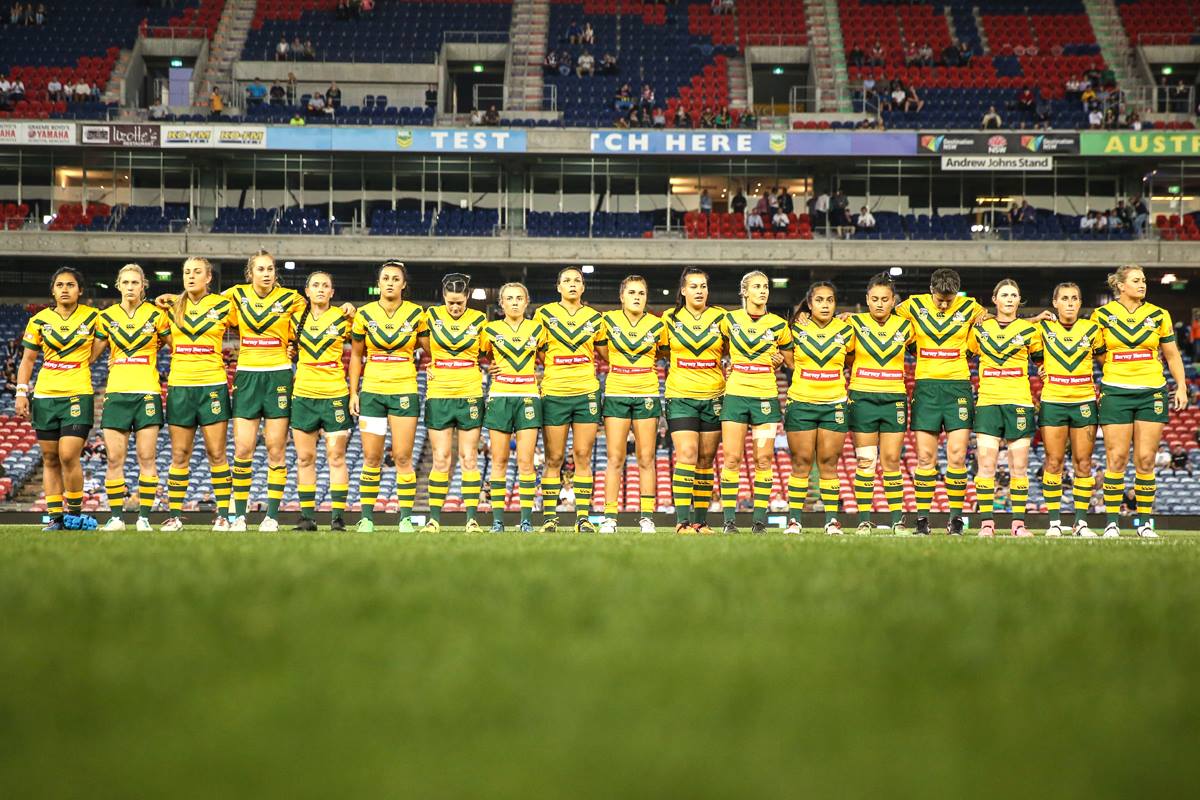 The Harvey Norman Jillaroos for the Downer Auckland Nines and the Harvey Norman Rugby League All Stars women’s teams were announced on Tuesday, with all three teams competing in early February in New Zealand and Australia.

Jillaroos coach Brad Donald named a 16-strong Jillaroos squad to travel to Auckland to compete at the Nines against the Ferns, including one debutant.

“The Kiwis beat us at the Nines last year and the entire squad has been training hard to ensure that we are prepared to turn the result around in 2017,” Donald said.

“This is a big year for the Jillaroos, with a Test Match and the defence of the Rugby League World Cup.

“Our journey starts on February 4 in Auckland and the team is looking forward to the challenge.”

Indigenous Women’s All Stars coach Dean Widders named his team ahead of a training camp on the Gold Coast this weekend, with eight debutants included in the squad.

“The All Stars occasion is a highlight for these young women, their families and communities,” Widders said.

“I know the team is looking forward to playing in front of a passionate Newcastle crowd and soaking up the atmosphere.”

Women’s All Stars coach and current head coach of the Kawana Dolphins, Rob Brough named his team to take on the Indigenous Women’s team, with six debutants included.

“We’ve picked a squad with a combination of strength and experience, along with some of the next generation of female stars,” Brough said.

“It’s fantastic to have such depth amongst women’s rugby league and the team is building nicely ahead of their All Stars title defence against the Indigenous Women’s team.