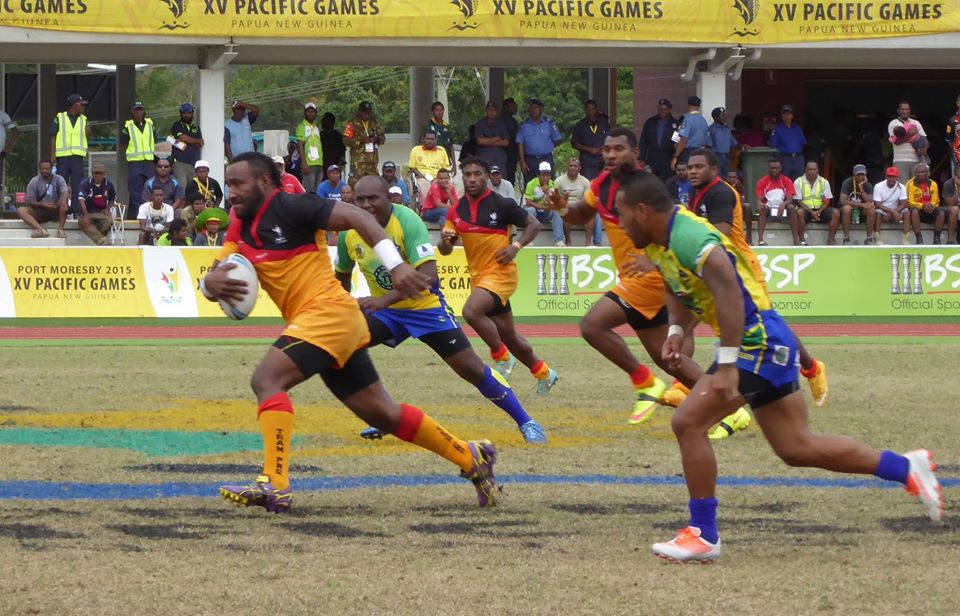 Rugby League Nines will once again feature at the 16th Pacific Games, which will take place in Nukuʻalofa in 2019.

Following the successful bid win, the Tonga Association of Sport and National Olympic Committee confirmed that Rugby League will be one of two optional sports for men offered at the tournament. The 2019 Pacific Games will feature 28 sports all up.

Rugby League Nines has been played at two previous Pacific Games, the first being in 2007 at Apia in Samoa, and the most recent in the 2015 Pacific Games at Port Moresby.

The 2007 tournament saw Fiji win the Gold Medal, with the Cook Islands and hosts Samoa collecting the other medals. Other participants in the 2007 Pacific Games included Tonga, Tokelau and Niue.

The code is hoping to see an increase in the number of nations taking part in Rugby League Nines in the 2019 Pacific Games.