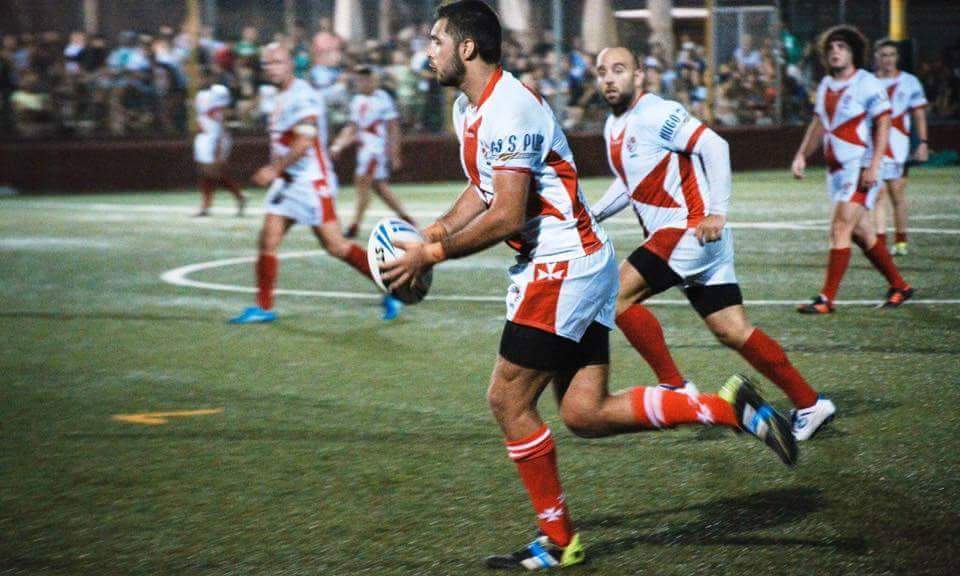 Malta Rugby League has named their squads for the upcoming international fixtures against the Philippines next month.

The clash will be the Knights first game since their 58-12 loss to Ireland last October at the Carlisle Grounds in Bray and only their second game on Australian soil in the last decade.

Peter Cassar will take charge of the team to face off against the Tamaraws and is eager to finally get a game under his belt.

“Since the postponement of the game in Thailand last year due to the unfortunate passing of their Monarch, we’ve been keen to pull together and play some footy” said the 50 year old who coaches Hills Bulls in the NSWRL Sydney Shield competition.

“We’ve been looking to add some players who have experience in a higher level of football, so there will be a few debutants plucked out of New South Wales and Queensland competitions” added Cassar.

St Patrick’s Jake Lennox, and Illawarra Cutters Blake Phillips maintain their positions from the cancelled Chiang Mai tour, as does Blacktown Workers’ Jake Attard who is vying for his International debut.

Hills Bulls Aaron Weston returns to national duties, as do James Redman and Kyal Greene after spending the last year playing in the English National League 1 competition for Coventry and Hemal Stags respectively.

Malta look set to enjoy a busy 2017 International schedule as the tiny nation seek to improve their ranking after dropping to 20th when the world body released the results back in November.

Several curtain-raisers to the main game will also include an U17’s International with Maltese Heritage vs Philippines kicking off at 4.15pm.