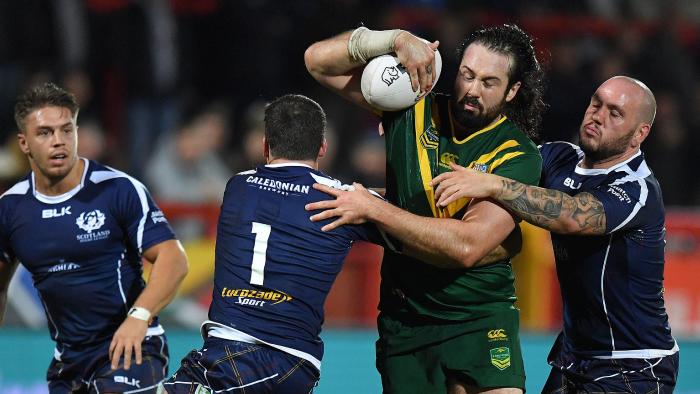 Kangaroos Coach Mal Meninga has confirmed a 19-man squad for the Four Nations match against New Zealand, at Coventry’s Ricoh Arena on Saturday.

“We know the Kiwis will be a significant challenge for us so it will be great to welcome back some of the players who missed the Scotland game,” Kangaroos coach Mal Meninga said.

“Having said that it is still important to try out a few combinations and I am looking forward to seeing what this squad can do against the Kiwis.”