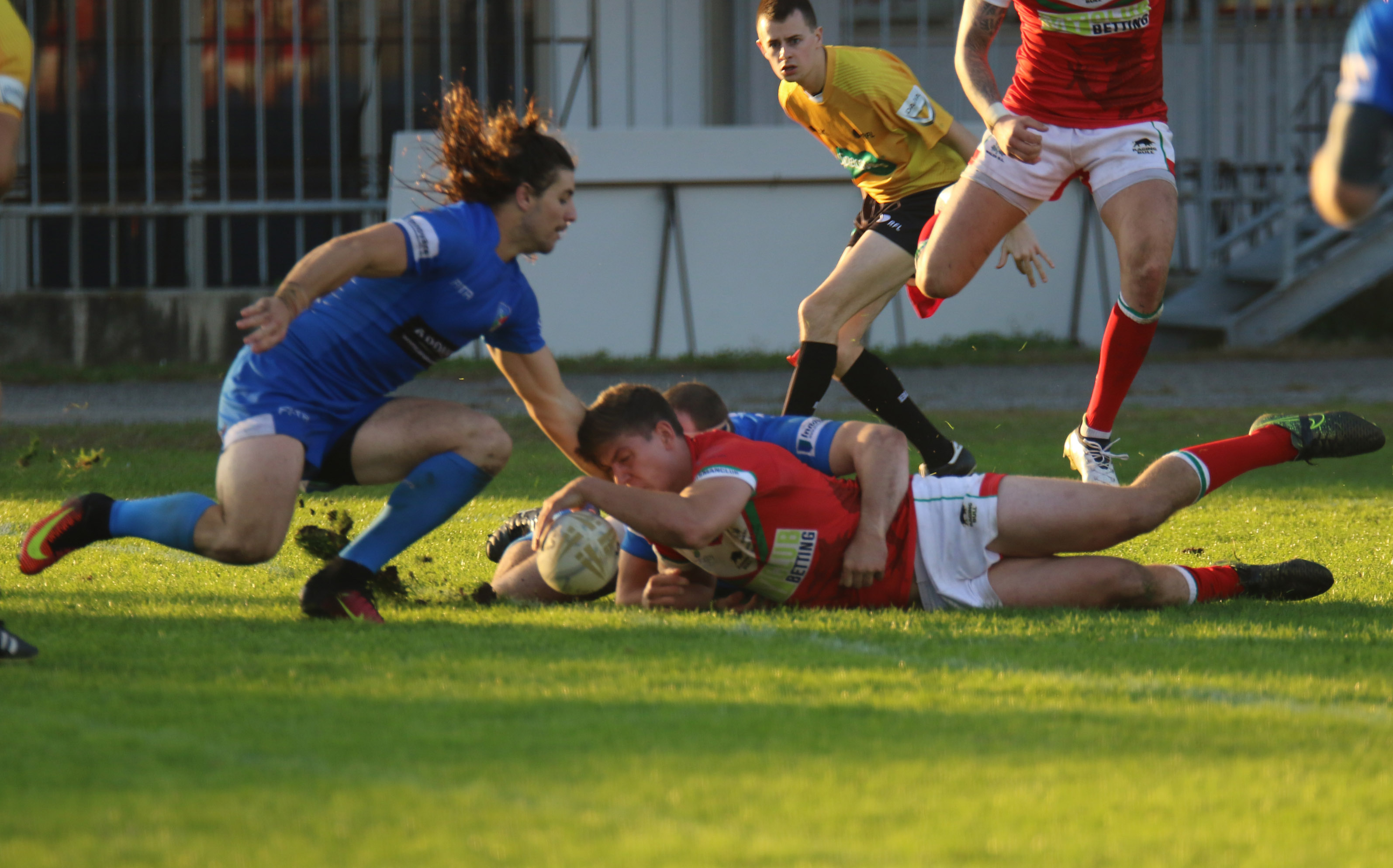 Ireland and Wales qualify for RLWC2017

As RLEF qualifying Group A winners, Wales, will take position “EQ1” in Pool C of the RLWC2017 tournament draw, with Ireland taking the place of “EQ2” as Group B winners.

RLWC2017 CEO, Andrew Hill, welcomed the addition of both teams to the sport’s pinnacle international event which will be co-hosted by Australia and New Zealand, with three pool games in Papua New Guinea, from 27 October until 2 December 2017.

“I’d like to congratulate both Ireland and Wales on qualifying for next year’s Rugby League World Cup.

“With large expat communities in Australia, we know these two teams will receive strong support and win over a legion of new fans during their respective campaigns.

“With less than 12 months to go until the tournament kicks-off on Friday 27 October 2017, we look forward to confirming the 14th and final team after the final qualifying match between Italy and Russia to be played on Friday 4 November.

“The organising committee is preparing to welcome all competing countries and their supporters to what will be the greatest Rugby League World Cup.”

The 2017 tournament will be the first time the Welsh Dragons have featured in a Rugby League World Cup played in the Southern Hemisphere since 1975, and the fourth consecutive appearance for Irish Wolfhounds.

The fourteen and final spot in the men’s RLWC2017 draw will be filled by the victor of Italy and Russia who will battle it out in the RLEF European Qualifier play-off on Friday 4 November in Leigh, England. The winner of this play-off will become “EQ3” in Pool D of the RLWC2017 draw.

Fans will be able to watch the greatest rugby league players from across the world for as little as $10 kids/concessions, $20 adults and $45 for a family of four.

Tickets* for all 28 games of the five week tournament are now on sale from RLWC2017.com.

*Booking and transactions fees will apply