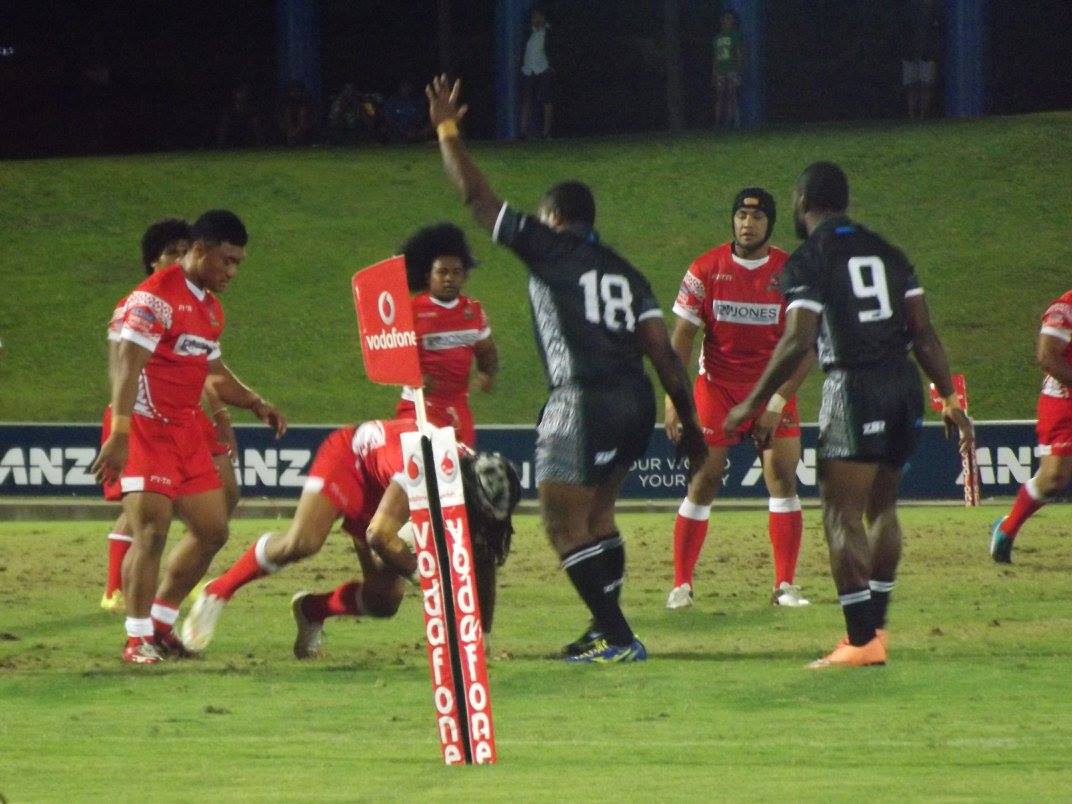 The two match tour will see some of the best amateur Rugby League players from the United Kingdom travel to Fiji to play the Fijian Residents.

The tour kicks off on Saturday November 12 at Ratu Cakobau Park in Nausori before the second and final international is played at Lawaqa Park in Sigatoka on Wednesday, November 16.

The tour is the latest in an expanded Fiji Residents international program in 2016, which has already seen the side play matches against Tonga, Canada and the Australian Affiliated States.