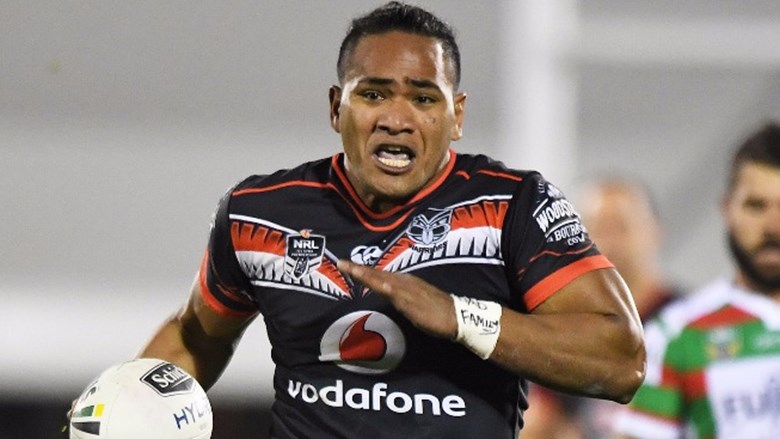 New head coach David Kidwell has selected his first NZ Kiwis team, including seven changes from side that faced Australia in the Downer Trans-Tasman Test in May.

Seventeen-test veteran Jared Waerea-Hargreaves (Kiwi #755) makes his return to the international arena, last wearing the black-and-white jersey at the 2013 World Cup. Re-joining him in the front row is the most-capped player in the side, Issac Luke (Kiwi #749), playing his 37th test match.

Adding experience in the spine is Thomas Leuluai (Kiwi #704), who first played for the Kiwis back in 2003. He will pair up with his NZ Warriors team-mate Shaun Johnson (Kiwi #774) in the halves.