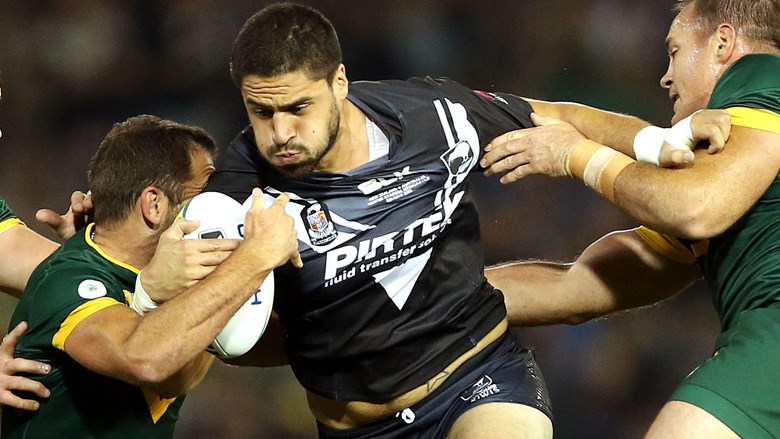 Five rookies have been named in the NZ Kiwis squad to take on Australia in Perth next week and the subsequent Four Nations tournament.

If selected to play on tour, one of them has the opportunity to become Kiwi #800.

“All of these players have shown exciting form during the NRL season and have certainly earned their selection on merit,” says Kidwell.

“But we’re always looking one step ahead, whether that’s to next year’s World Cup or beyond, and we also think all these players can play a big part in keeping the Kiwis on top for many years to come.

“In picking this team, we’ve tried to achieve a balance between players who are proven at test level and those that are the future of the Kiwis programme. Injuries play an unfortunate part in our game and some of these newcomers will get an immediate opportunity to show they’re ready for the next level.”

Kidwell has also opted to retain Melbourne Storm prop Jesse Bromwich (Kiwi #775) as his captain, continuing the role he filled against Australia at Newcastle in May. Long-serving skipper Simon Mannering (Kiwi #731) is also in the group.

“Jesse did a great job leading the team earlier this year in Simon’s absence and, at this stage of his career, I think Simon is just as happy not having the weight of captaincy on him,” says Kidwell.
“But, ultimately, they will both be part of a strong leadership group that set a strong culture for this team.”

The Kiwis squad will assemble in Perth over next weekend for the test against Australia on October 15.
They open their Four Nations account against hosts England on Sunday, October 30 (NZ time) at Huddersfield, followed by Australia (November 6) and Scotland (November 12).