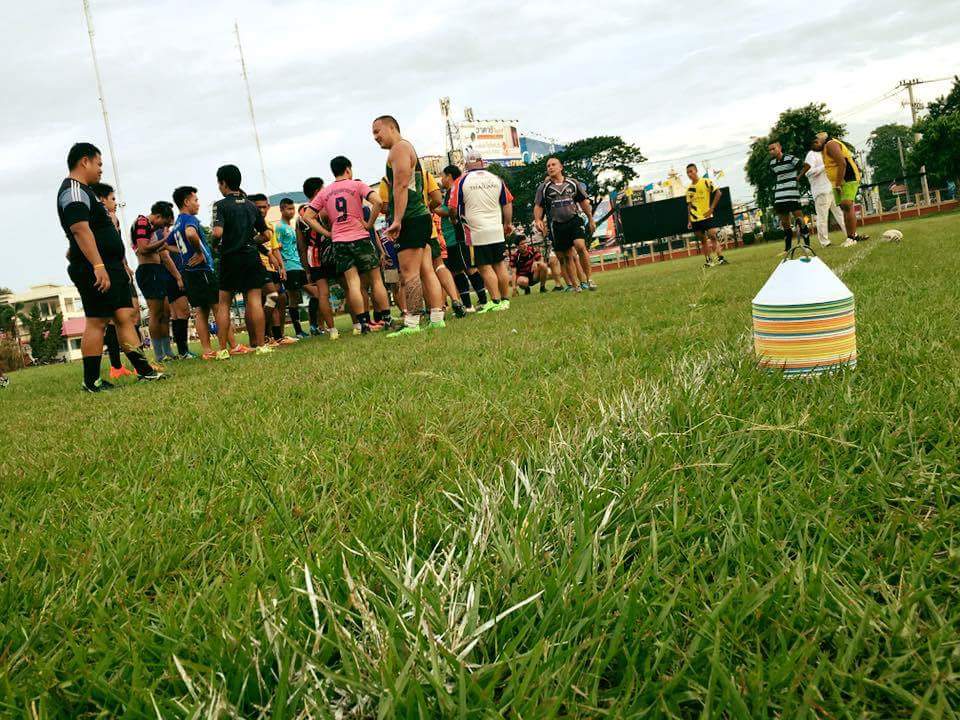 The Chiang Mai Royals have announced their squad for the upcoming Representative fixture against the Isaan Eagles.

The match will be the first time an inter-province game of Rugby League has been played in Thailand.

The match will take place on October 28 at 2pm local time at the Prince Royal’s College, Chiang Mai. The Thailand v Malta International will kick off at 4pm.