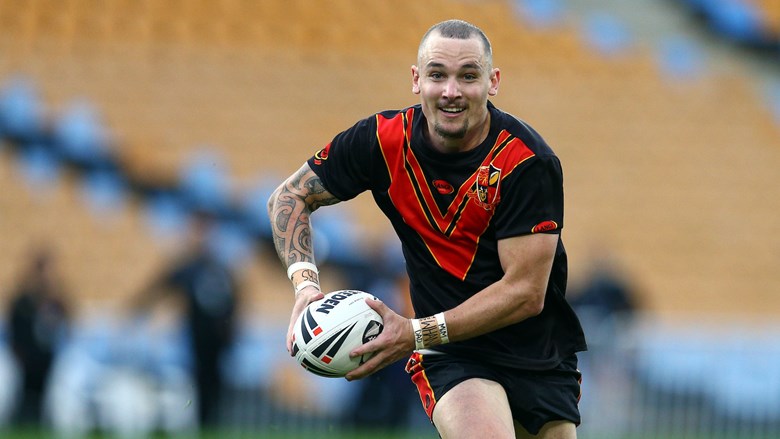 Waikato have earned a spot in the 2017 NZRL National Premiership, overpowering 38-14 Wellington Orcas in their promotion/relegation play-off at Auckland’s Mt Smart Stadiuam.

As a result, Wellington, who were over-matched in the top tier this season, must qualify through their central region for next year’s NZRL National Championship, the next level down.

Waikato won the right to challenge by taking out the championship and stamped their authority on the encounter with three quick tries early in the second half.

Ahead 16-10 at the break, fullback Aaron Jolley produced a stroke of brilliance to start the avalanche of points, chipping ahead, regathering on the full and slicing through the last line of defence.

Malcome Noda and Teina Ngahiwi followed soon after, and the Orcas had no answer.

Wellington were first on the board within two minutes, when the Waikato defence gave winger Fa’amanu Anae way too much space on the left flank and allowed him over in the corner.

But Ngahiwi responded down the same side-line to tie the score and were next to score, when winger Morgan Harper broke from inside his own 20 metres and ran the length of the field. Jolley’s conversion from wide out gave Waikato a 10-4.

Then Jolley capped an angled run to the line and again converted from near the side-line, the challengers looked to have control of the contest.

But just before half-time, powerful second rower Solomona Sio burst over for a try, converted by Anthony Utanga, that had the Orcas back in contention at 16-10 by the break.

Waikato’s onslaught after the restart ended any resistance from the team from the capital, until Utanga crossed for a consolation try on full-time.

“We’re jubilant,” said Waikato skipper Nick Read. “It will be awesome to bring the game to our whanau.
“We were a bit shell-shocked at the start.Wellington came out hard as, but this is an awesomee group of boys that have each other’s backs.”

Jolley and Ngahiwi both recorded a tryscoring double, while the former added five conversions for a personal haul of 18 points.

“Aaron’s pretty slippery,” chuckled Read. “He pops up everywhere, he’s enthusiastic and pretty good to have at the back.”