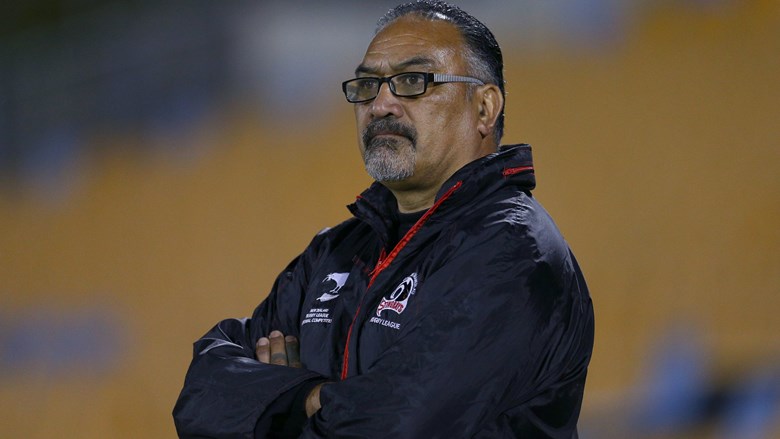 Ratu in charge of strong Residents side

Counties Manukau coach Rod Ratu has been assigned to guide the NZ Residents side against NZ Maori Invitation later this month.

Ratu’s appointment caps 12 months in which he has achieved success at all levels of domestic rugby league.

In 2015, he steered the NZ Secondary Schools Selection to victory over NSW Combined High Schools and then the Stingrays to the NZRL National Premiership title over Canterbury Bulls.

Ratu also had the reins of the NZ 18s last year, and in 2016 he lead the Southern Cross Campus to the NZRL National Secondary Schools crown and then returned Counties to last night’s premiership final, ultimately bowing to Akarana Falcons.

This latest role marks another opportunity for him to expand his coaching CV.

“It’s definitely a step up,” admits Ratu. “Looking at the list of players available, there’s a lot of experience there.

“But it will be a challenging campaign in terms of getting them to play to their potential.

“This is an important programme for grassroots footy and providing a pathway for senior players. It’s an opportunity for them to prove they’re ready to go on to bigger and better things.”

Ratu’s appointment shows the residents programme is not just a pathway for players, but also for team staff. He will be assisted by Canterbury Bulls coach Andrew Auimatagi.

“Rod has invested significant time across the game in New Zealand and deserves this chance to test himself at the next level,” says NZRL high performance general manager Brent Gemmell.