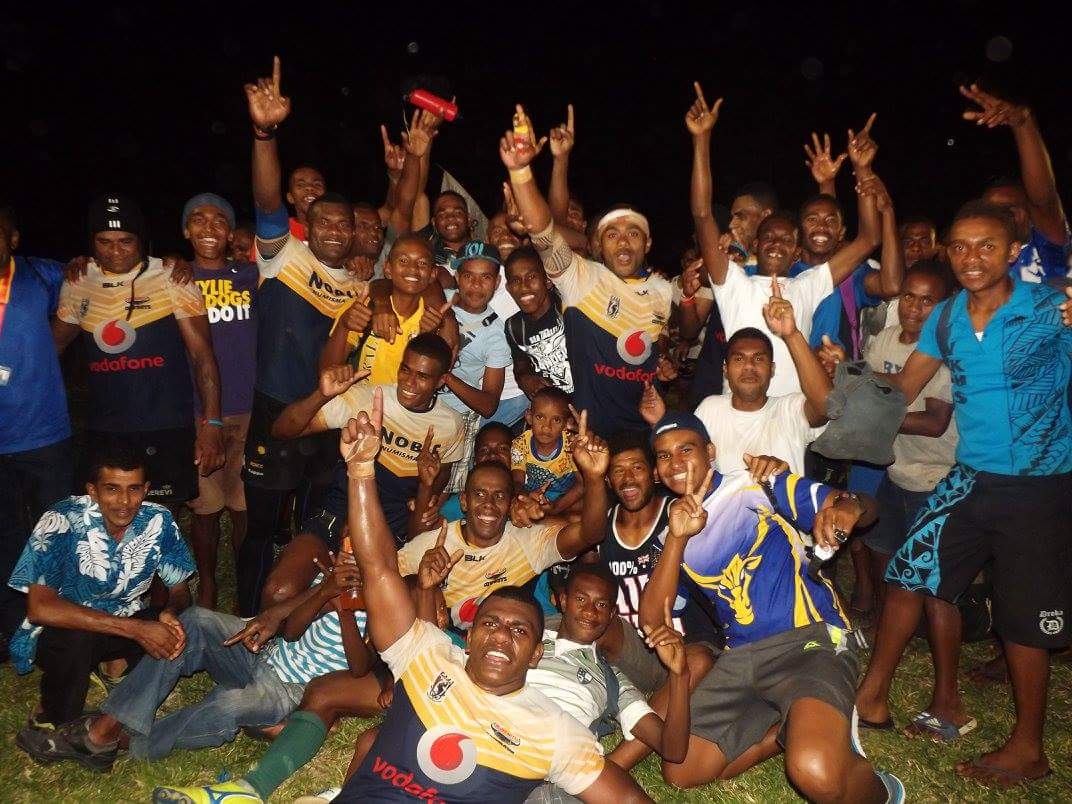 Police Sharks to take on Burenitu in Fiji Grand Final

The Fiji Police Force Sharks will not be taking this Saturday’s Vodafone Cup Grand Final lightly after drawing giant-killers the Burenitu Cowboys.

Against the odds the Cowboys have found a way to stay alive in this year’s Finals Series, defeating far more fancied opponents including reigning champions, the Sabeto Roosters, last weekend.

In preparation for the Final, the Sharks have been taking advantage of the Sigatoka Sand Dunes for training as they count down to the final at Nadi’s Prince Charles Park.

Sharks mentor Sekove Vuniwaqa told the Fiji Times that the team still needed work before they take the field on Saturday.

Coming from a family of singers, Vuniwaqa will now work on harmonising the rhythm for his Sharks team before they face the ruthless warriors from Ra.

He said their secret weapon was the strength they gained from the Almighty and he’s keeping his fingers crossed to see winger Eroni Lima in the Fiji Bati team.

For Cowboys coach Sakiusa Tikoilau, his brigade is already looking forward to take on the Police side.

“We want to stick to the open game of rugby we used to play but we will mix it with the way we play rugby league,” Tikoilau said.

Vodafone’s chief marketing officer, Rajnesh Prasad wished all the teams participating the best for the finals.

The FNRL Vodafone Cup final kicks off 9am at Prince Charles Park in Nadi this Saturday.