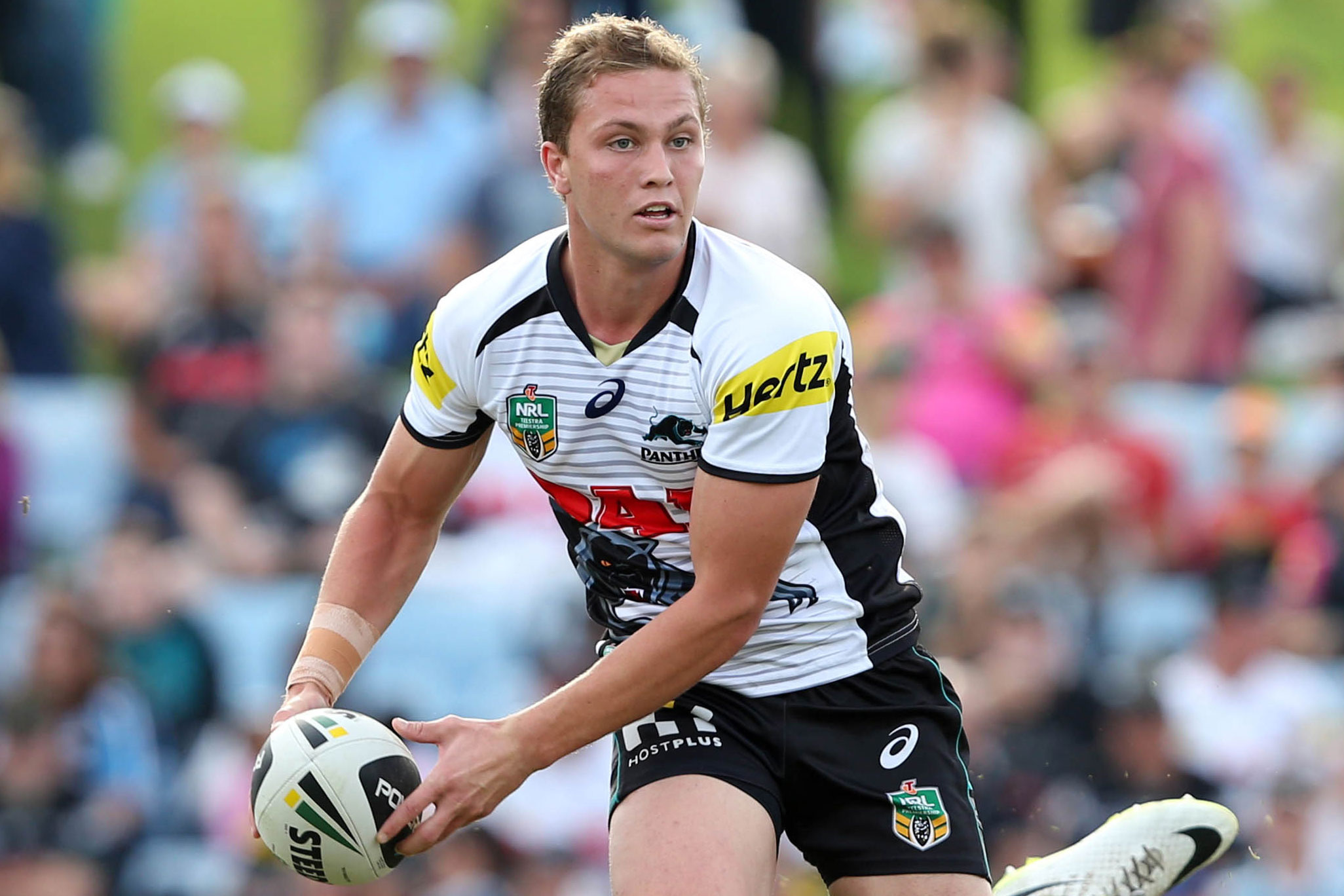 Kangaroos and PM’s XIII coach Mal Meninga said Moylan thoroughly deserved his spot in one of the strongest PM’s XIII teams ever assembled, after an outstanding year leading the Panthers and as part of the New South Wales State of Origin team.

“Matt is a versatile player and a confident leader both on and off the field,” Meninga said.

“He has had an impressive year and I expect him to play a pivotal role amongst our team in what will be hot and humid playing conditions in Port Moresby.”

Meninga also confirmed that select players from the Broncos and Panthers had been chosen in a wider Kangaroos train-on squad ahead of the Perth Test Match on October 15 and the Four Nations in October and November this year.

Meninga said players selected in the Prime Minister’s XIII would gain automatic consideration for the Kangaroos’ Four Nations squad. The Kangaroos squad will be announced in early October.